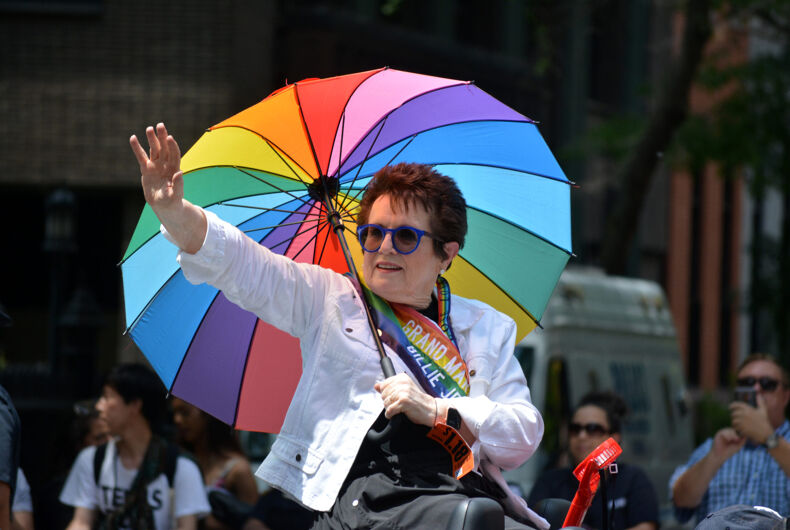 Wimbledon is finally updating its 19th century policy of referring to married women champions by their husband’s names on its honor board.

The green board for men’s singles champions lists them by their first initial and last name.

Women, though, get an honorific in front of their name – Miss or Mrs., depending on marital status. If a woman is married, her name doesn’t come after the “Mrs.” Her husband’s name does.

So out tennis legend Billie Jean King – who was married to attorney Larry William King from 1965 to 1987 – is listed as “Mrs. L.W. King” for her singles championships in the 1960s and 1970s. The board still refers to her six wins with her husband’s name.

Now Wimbledon is catching up with where the world was decades ago and is dropping the titles and the use of husbands’ names. So Evert will be referred to as “C.M. Evert” for all three of her victories.

7 things that surprised me about Athens