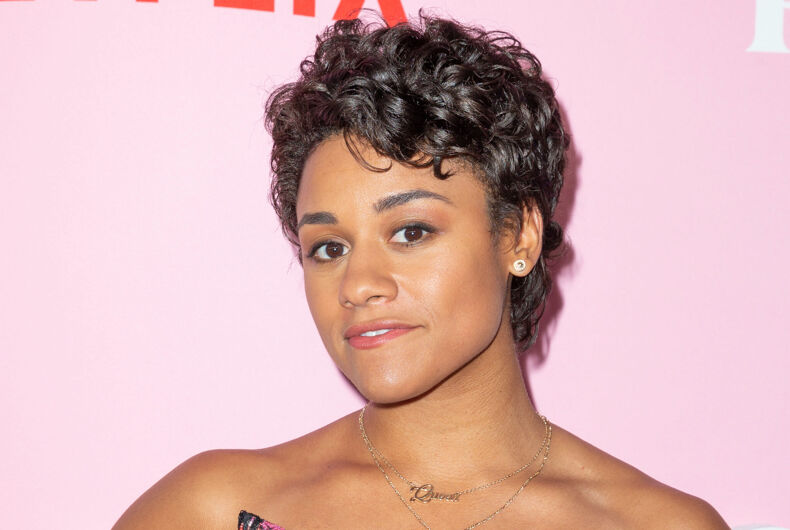 Time magazine’s recent list of the 100 most influential people of 2022 includes at least eight out LGBTQ individuals who are artists, innovators, leaders, icons, and pioneers in different fields.

Here’s a brief look at who they are and why they’ve proved so influential over the last year.

His role as executive director of Transgender Education Network of Texas has become especially now that his state’s legislators are persecuting young transgender people and their families. His trans-led group works directly with lawmakers, attorneys, school districts and corporations, creating an educational network that could help set the tenor during the continuing battle for trans equality.

The executive director of Equality Florida has her hands full with the state’s odious new “Don’t Say Gay” law, a law that has already resulted in the harassment and censorship of LGBTQ teachers, students and allies. Previously, Smith co-founded the LGBTQ youth and student organization IGLYO, co-chaired the 1993 March on Washington and took part in the first meeting between a sitting president and LGBTQ leaders.

When Cook took over for the company’s former CEO Steve Jobs in 2011, many wondered whether he’d match his predecessor’s product innovation and business savvy. While Apple hasn’t necessarily come out with a “revolutionary” device like the iPod or iPhone under Cook’s reign, he has helped steer the company to become the only $1 trillion company in the United States.

Jackson’s Pulitzer Prize-winning metafictional and semi-autobigraphical stage musical A Strange Loop has cemented him as a Broadway powerhouse. His musical snagged 11 Tony Award nominations, including the first-ever nomination for a transgender actress.

After a years-long legal battle, Rapinoe — captain of the U.S. women’s national soccer team — recently won equal pay for players on the men’s and women’s national teams. The victory could help change gender inequality other sports, an important issue that may have contributed to the recent arrest of lesbian pro-basketballer Britney Griner.

Near the end of 2021, this queer-identified musical theatre actor impressed film audiences by playing the smart-mouth seamstress Anita in Steven Spielberg’s adaptation of the beloved musical West Side Story. But even more impressively, DeBose has also snagged other roles in 2022, including a recurring role in the HBO sci-fi drama Westworld and the upcoming Marvel superhero flick Kraven the Hunter. 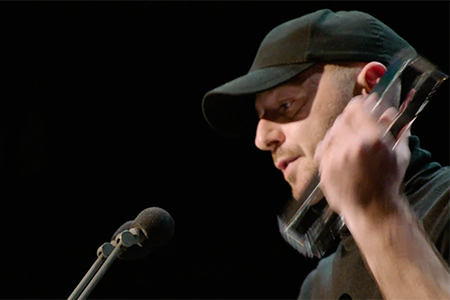 This gay East European is the creative director of the high-end fashion brand Balenciaga, but he has devoted his life to subverting the high fashion status quo. Most recently, he wowed fashionistas with the head-to-toe black body suit he designed for reality star Kim Kardashian.


While Sinema rarely mentions her bisexuality ever since becoming a U.S. senator, she has become notorious for helping sabotage Democratic President Joe Biden’s progressive agenda by standing in the way of raising the minimum wage, not committing to vote for the Build Back Better Act, and refusing to eliminate the Senate filibuster — all in the name of bipartisanship. Her approval rating is higher among state Republicans than Democrats; she’s up for re-election in 2024.
Life
Ariana DeBose, Demna Gvasalia, Emmett Schelling, Megan Rapinoe, Michael R. Jackson, Nadine Smith, Tim Cook, TIME Magazine