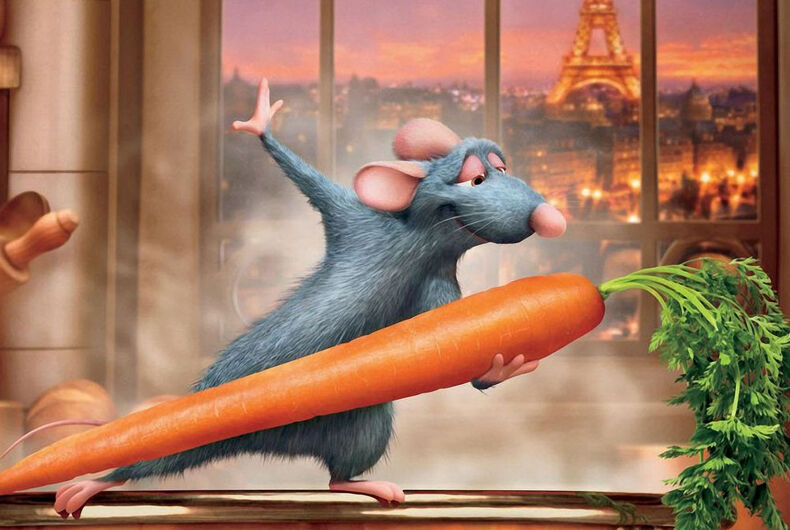 Disney continues to take hit after hit after its initial refusal to take a public stance against Florida’s “Don’t Say Gay” bill that would stop teachers from mentioning LGBTQ people in elementary schools.

The bill has passed the Florida legislature and is awaiting the Governor’s signature, and only at yesterday’s shareholder meeting did CEO Bob Chapek finally announce the company’s opposition to it – after immense public pressure to do so.

But many are far from satisfied, and now, employees at Pixar are calling out the company for censoring LGBTQ content.

A statement from “the LGBTQIA+ Employees of Pixar & Their Allies” opened by expressing the group’s anger that Disney had donated to the GOP backers of the “Don’t Say Gay Bill,” as well as their anger over an internal memo from CEO Bob Chapek, in which he claimed to stand with the company’s LGBTQ employees but refused to speak out publicly against the bill.

“We hoped our company would show up for us,” the statement said. “But it didn’t.”

In the internal memo to employees, Chapek emphasized that Disney’s diverse content is all the public statement the company needs, but according to the Pixar staff, Disney repeatedly removes queer content from projects.

“We at Pixar have personally witnessed beautiful stories, full of diverse characters, come back from Disney corporate reviews shaved down to crumbs of what they once were. Nearly every moment of overtly gay affection is cut at Disney’s behest, regardless of when there is protest from both the creative teams and executive leadership at Pixar.”

“Even if creating LGBTQIA+ content was the answer to fixing the discriminatory legislation in the world, we are being barred from creating it.”

The statement also called out Chapek’s memo for pushing his apparent belief that “corporate statements do very little to change outcomes or minds,” despite the fact that Disney has taken stances against many other causes.

“The very email making this claim opened with a corporate statement regarding the ongoing situation in Ukraine. Eight days after Russia invaded Ukraine, Disney paused the release of theatrical films in Russia and announced ‘We will make future business decisions based on the evolving situation.’ Following the siege on the capital in 2021, Disney stopped all political donations to members of Congress who had objected to the presidential election results.”

“In 2016, Disney told the state of Georgia: ‘We will plan to take our business elsewhere should any legislation allowing discriminatory practices be signed into state law’ in response to the controversial Religious Liberty bill. By taking a stand, Disney directly affected the legislative outcome in Georgia. It has been proven that Disney’s corporate statements can and do make a difference.”

The statement ended by asking Disney to withdraw all financial support from the lawmakers responsible for the “Don’t Say Gay” bill. It also asked the company to make a public statement completely denouncing it, and to “make amends for their financial involvement.” It criticized Disney for not taking a strong enough stance at the shareholder meeting on Wednesday and instead attempting “to placate ‘both sides.'”

At that meeting, Chapek also announced the company would donate $5 million to the Human Rights Campaign (HRC) and other LGBTQ rights organizations, but HRC said it will not accept the money until the company does more to stop the “Don’t Say Gay” bill.

Arizona Republicans surprise everyone by helping to kill anti-transgender bills