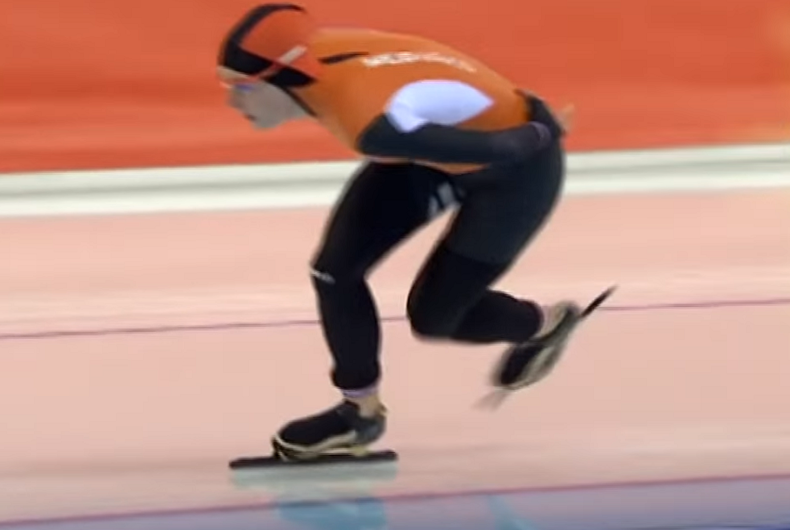 It was her fifth Olympics winning gold and it was her sixth gold medal.  With five silvers and one bronze as well, she is the Winter Olympics’ third winningest athlete and has more medals than any other speedskater.

Related: At least 6 out athletes are representing the United States at the 2022 Winter Olympics

“The first time is the easiest one to win,” Wüst told the New York Times. “Winning for the fifth time is the hardest.”

If all of those accomplishments weren’t enough, 35-year-old Wüst is also the oldest speed skater to ever win gold, and in her most recent race, she even broke an Olympic record, with a time of 1 minute 53.28 seconds.

“When it’s really important, I can show something extra,” she said. “And that’s the feeling I had when I woke up.”

She also said this will be her final season competing. She plans to retire and marry girlfriend Letitia de Jong this summer. She is looking forward to the next chapter in her life, during which she plans to have children.

GOP governor candidate busted as part of swingers group. He didn’t pull out.