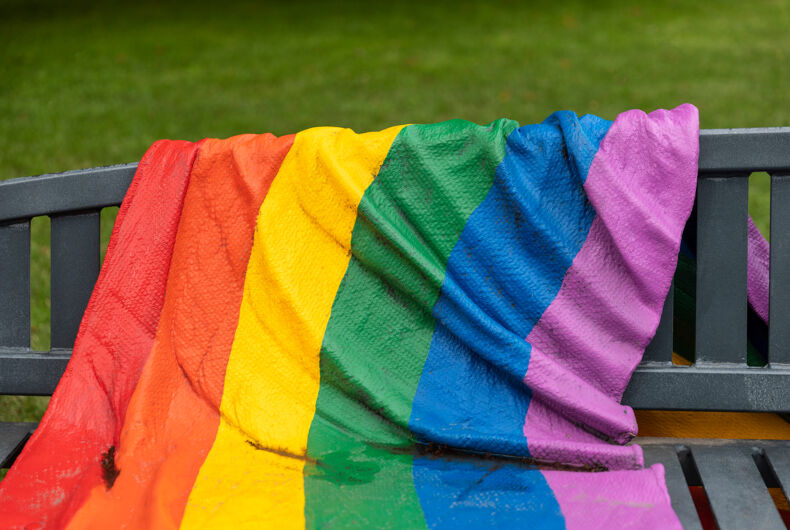 When 12-year-old Brody Neville came out earlier this year, he lost most of his friends. So when it was time for his birthday, his mother, Leah O’Donnell, sent out a flare on social media.

“As some of you know, he came out as gay this Spring and since then he has lost a good deal of friends, both at school and from our community,” she posted on Facebook. “While talking to him about his birthday and what he would like to do, he is feeling dejected because he only has two friends, both of which are girls. One of the girl’s fathers is against anything LGBTQ therefore does not allow her to hang out very often, the other girl we cannot get ahold of.”

She wrote he had told her, “nobody likes me anymore now that they know I’m gay,” before describing her plan for a surprise party.

“I am hoping that some of our village might be able to swing by to offer birthday wishes as well as support for my sweet little guy,” she posted. “I know he could really use the boost.”

Little did she know that dozens of people would show up to help Neville celebrate his big day – including an impromptu drag show by a troupe of local performers.

The little guy was taken by surprise, admitting that he thought it was just a big crowd waiting for the ice cream truck.

“Thank you everybody for this, this is the best day of my life,” he told the crowd with a smile that stretched from ear to ear.

“That’s the greatest present of all, support and people in it together with you.”