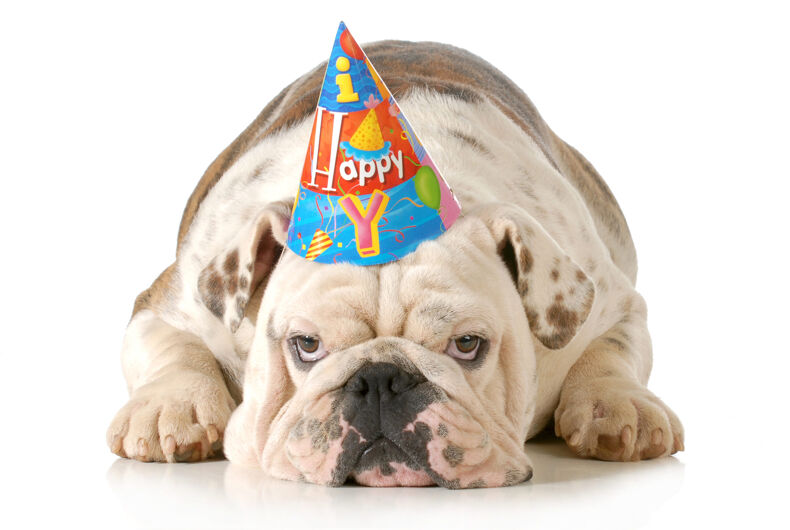 In a certain sense, it’s Biden’s fault for setting an unreasonable expectation. The hurdle that the Equality Act has to clear is getting 60 votes in the Senate. (The House quickly passed the bill with support from just three Republicans.) With an evenly divided Senate, that meant getting ten Republicans to sign onto the bill so that it could avoid being silently killed by filibuster requirements.

The odds of getting that many Republicans to support the Equality Act were always minuscule. As a veteran of the Senate, Biden knew as much. While he wasn’t about to renege on a campaign promise, he always likely knew that passage was an uphill battle.

Moreover, the Biden administration had a lot of other priorities where the chances of getting something done were a lot higher than getting the Equality Act passed. Chief among these has been the long haul to get an infrastructure bill passed. That effort has been sucking all the time and energy out of the Senate.

“What they’re saying is, economic package first,” Jim Kessler, co-founder of the moderate Third Way think tank and a former Schumer aide, told the Daily Beast. “The other pieces, as critical as they are, are going to go on their own timeline.”

As a result, the Equality Act is withering in the summer heat. Senate Majority Leader Chuck Schumer had hinted at a possible vote on the measure this month, but he’s been silent lately.

If there’s any comfort, the Equality Act is in good company. Police reform, guns control, and immigration were also all high on the Democrats’ list of priorities when Biden took office. None of those measures has gone anywhere either.

That’s because Democrats in the Senate are spending a lot of time figuring out what they can and can’t do. Thanks to the intransigence of Sens. Kyrsten Sinema (D-AZ) and Joe Manchin (D-WV), Democrats are stuck with the Senate’s arcane (and racist) filibuster rules, which prevent them from moving forward on virtually anything with a simple majority. The only exception is for budget-related bills, like the infrastructure measure.

Even then, there is a pecking order among the stalled bills. The highest-ranked is the John Lewis Voting Rights Act, which is needed to counteract the voter suppression measures Republicans are instituting at the state level.

Yet even in his comments yesterday calling for passage of the voting rights bill, Biden omitted any mention of the main roadblock, the filibuster. It’s unclear whether Biden is reluctant to end the filibuster or whether he believes his support for repealing it would make Republicans even more determined to keep it.

But Biden can only do so much, It’s up to the Senate to move. And as long as Sinema and Manchin don’t want to, that means the Equality Act–and a lot of the rest of Biden’s agenda–is dead on arrival.

The summer night that Homer saved me from a hate crime