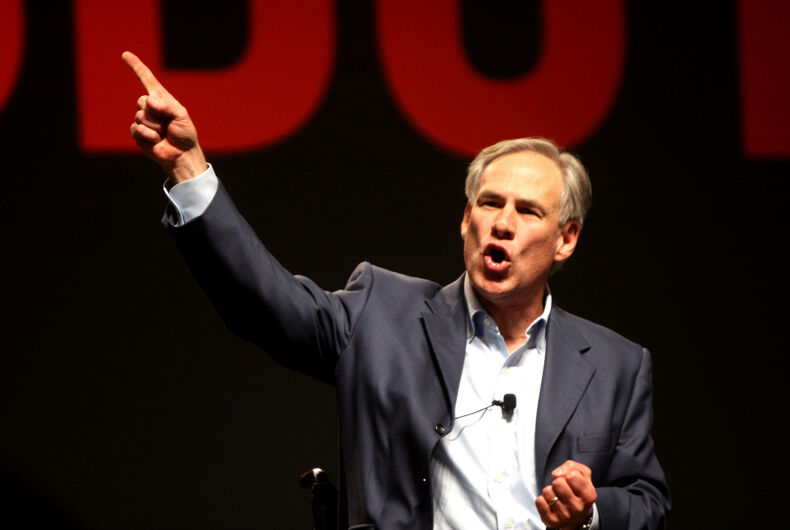 As wisely and eloquently stated by Edward Bulwer-Lytton in his 1839 play, Richelieu; Or the Conspiracy, “the pen is mightier than the sword.” This adage holds that written word can act as a powerful tool in the transmission of ideas. Why else would oppressive regimes, and other avid enforcers of the status quo, have reverted to censorship and book burning throughout the ages?

The United States has been the only nation known to have forbidden education to people they have enslaved, and legislators even went as far to enact laws making it a crime in most Southern states, excluding when they imposed Christian conversion through religious instruction.

Related: Don’t just sing for Juneteenth. Commit to ending the racism that made it necessary.

Slaveholders identified literacy as a direct threat to the institution of slavery and their economic dependency on the labor it provided. If enslaved people developed literacy, they would be able to learn their history and read the writings of abolitionists, on topics such as attempts to help people escape slave-holding territories, or regarding the 1791-1804 slave revolution in Haiti, or how the end of slavery came to the British Empire in 1833.

Following an enslaved people’s uprising led by abolitionist Nat Turner in 1831, some states went further and extended the education ban to free Black people as well.

A North Carolina law of 1831 stated in part: “Teaching slaves to read and write, tends to excite dissatisfaction in their minds, and to produce insurrection and rebellion.”

The Code of Virginia of 1849 was passed to prevent the enslaved from assembling for religious or educational purposes as legislators believed that education would lead to uprisings.

Slavers believed that literacy would understandably make enslaved people angry, dissatisfied, and rebellious. As stated by a lawyer and clerk of the Supreme Court of the United States, Elias B. Caldwell: “The more you improve the condition of these people, the more you cultivate their minds, the more miserable you make them, in their present state,” he argued.

“You give them a higher relish for those privileges which they can never attain, and turn what we intend for a blessing [slavery] into a curse. No, if they must remain in their present situation, keep them in the lowest state of degradation and ignorance. The nearer you bring them to the condition of brutes, the better chance do you give them of possessing their apathy.”

With the end of slavery, the legal exclusion of education to formerly enslaved people, their children, and their descendants did not expire. Throughout Reconstruction, the Jim Crow era, and the several decades since, up to the current moment, African-Americans have faced segregation (de jure, and then de facto), underfunded schools, implicit bias from educators and school administrators, and public messaging promoting the myths and stereotypes of inferior intellectual capacities in the mind of people with African heritage.

Following the Revolutionary War, leaders such as Thomas Jefferson and others called for state supported and mandated public education, believing that the very survival of this republic depended on an educated populace.

Jefferson advocated for a three-year publicly supported education for all white children — but no such guarantees were to be extended to enslaved Africans or their children. In addition, he argued for advanced education provided to just a select few white males, and not even white females.

As Jefferson wrote in 1782, the schools will be “raking a few geniuses from the rubbish.” He included all enslaved Africans as an integral part of that pile of rubbish.

How very ironic is it that today, several states are either proposing or have passed laws prohibiting the teaching of slavery and other aspects of U.S. history that are not particularly flattering?

On June 8 of this year, Texas Gov. Greg Abbott (R-TX), signed what many are calling an “anti-Critical Race Theory” act into law, which seriously restricts what educators may teach in history and civics courses throughout the state’s public schools.

Texas joins a number of states, most largely with Republican-controlled legislatures, that are weaponizing the teaching of history to excite their base with the scare tactic that the teaching of “Critical Race Theory” will make white students feel bad about themselves and will result in Black students hating the United States.

This theory, though, is not simply some notion fabricated by intellectuals in the Ivory Tower. Instead, social researchers develop theories from studying real human behavior, notably the lived experience of people and groups.

Much like scientific testing for medical treatments and therapies, social research requires that a theory is demonstrated to treat or cure what it is developed for, and continue to show effectiveness in large samples of patients or in practice.

Researchers’ results are empirically based on that social research, rather than coming from the researchers’ passion to propagandize or impose their personal, political, or philosophical agenda.

If I were to boil down the goal of the tenets of CRT into a simple explanation, it would be that we must study and teach history age-appropriately and truthfully. So, why is that so scary to some people?

Robin DiAngelo coined the term “white fragility” in 2011 to refer to the defensive position taken by white people when questioned on the concept of “race,” or about their own “race.”

Anti-diversity people are not merely hesitant to address historical facts, but they are averse to facts and history. They deny and reject the reality of the past.

They are opposed to arming young people with the truth, which would provide them a greater sense of confidence to join with their peers and elders to increase their knowledge base.

The state legislatures attempting to deny the teaching of U.S. history, in all its dimensions, treat today’s students as they once treated enslaved Africans: with fear, superstition, and utter disrespect.

Pride in Pictures: Walking proudly in my clergy clothes