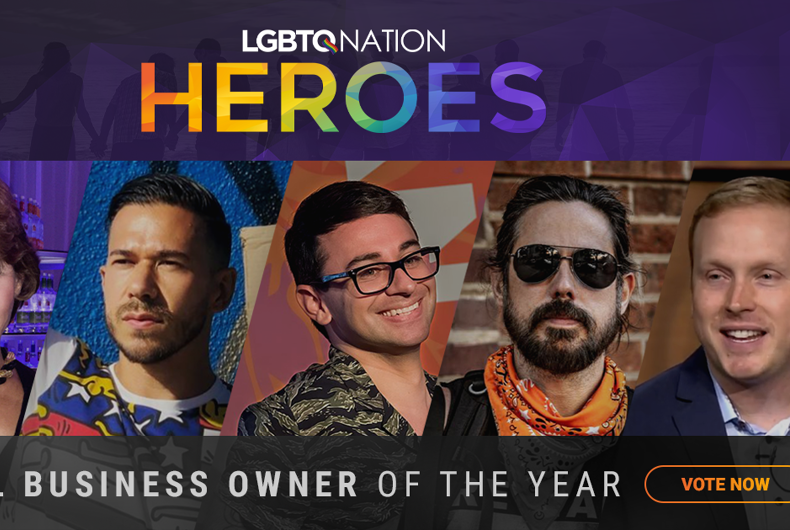 Who will be LGBTQ Nation's Small Business Owner of the Year?

The LGBTQ Nation Small Business Owner of the Year award honors the most effective use of professional standing to create social change.

This award goes to an LGBTQ small business owner (with less than 1000 employees) that has used their business to either give back to the LGBTQ community or to their community-at-large. They understand that prosperity and equality are inherently intertwined, and don’t shy away from using their position to enhance the lives of those around them.

They don’t just engage in performative actions but put their time and money where their mouth is.

The nominees for 2020 Small Business Owner of the Year 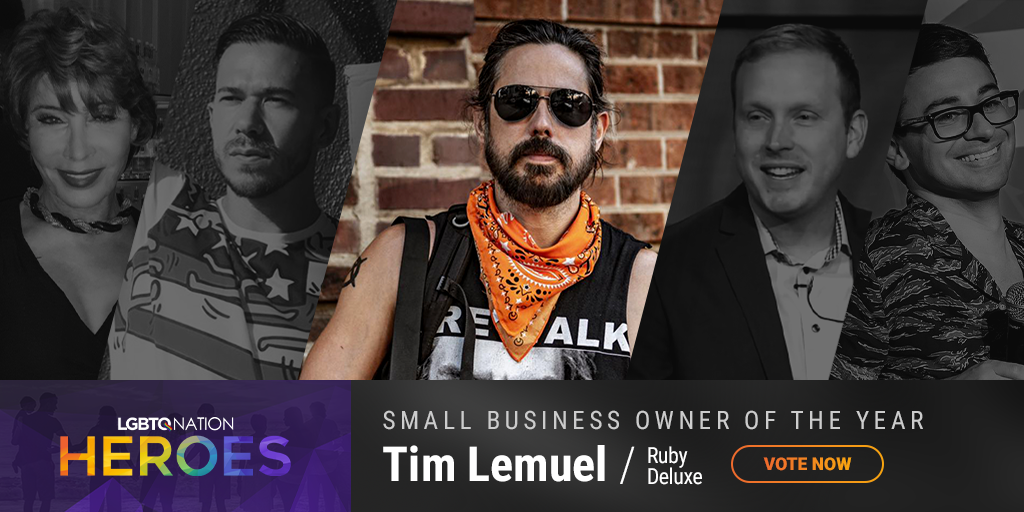 Tim Lemuel turned his LGBTQ bar, Ruby Deluxe, into a support station for Black Lives Matter protesters and ended up getting shot at by the police.

In a now-viral video, the staff of Ruby Deluxe faced gunfire (which police described later as “less-lethal, riot-related” munition) while standing in front of the business and handing out bottled water on the first day of Pride month. The day before, the bar’s windows and doors were broken and tagged with white supremacist graffiti.

The video of their ordeal – featuring Lemuel standing up for his staff and explaining to police that this was his establishment before all were driven back by officers’ shotgun blasts – received the attention of the City Council and widespread condemnation of the actions of the sheriff’s deputies involved. Lemuel used the unexpected attention to direct more support to bail funds and social justice groups. 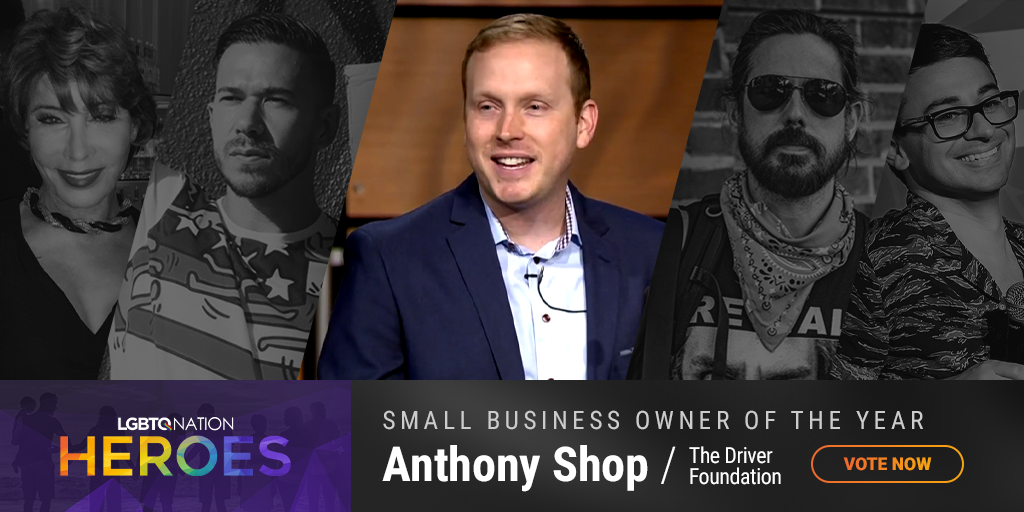 The Driver Foundation, the philanthropic arm of Anthony Shop’s company Social Driver, buys meals from LGBTQ-owned businesses affected by the pandemic and delivers them to groups that serve LGBTQ youth at risk of homelessness.

The foundation’s “Take-Out to Help Out” program has been buying meals and delivering them to DC-area groups since the start of the coronavirus pandemic. They also successfully raised over $6,000 in microgrants and donations in under two months. 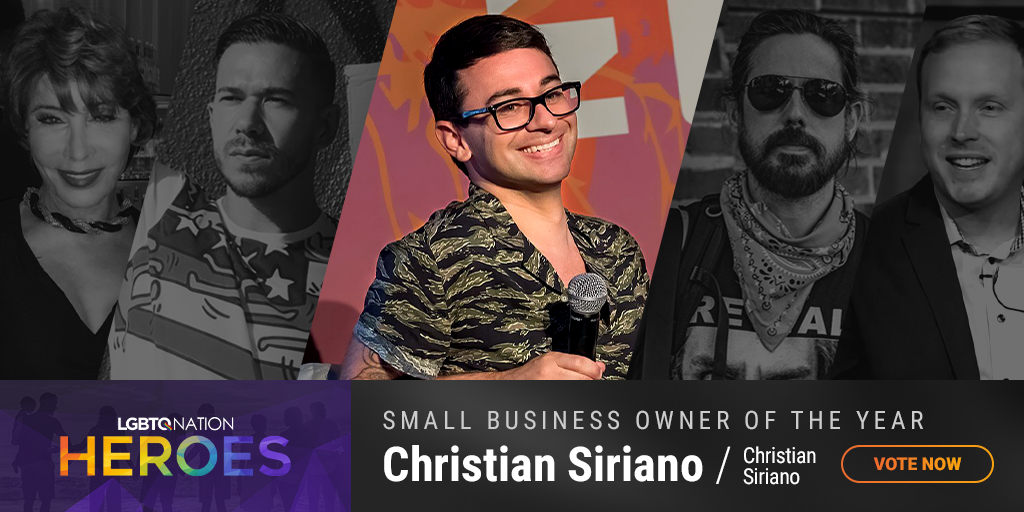 Siriano easily could have sat back and worried about himself when the COVID-19 pandemic began devastating New York, but when Governor Andrew Cuomo (D) reported the urgent need of more protective equipment for the state’s essential workers, the fashion designer, and Chelsea resident responded immediately. He mobilized the staff from his multi-million dollar fashion label to produce thousands of masks, reporting updates via Twitter from his initial prototypes all the way through production. By the end of May, he announced that his team had sent off at least 100,000 masks to the Empire State. 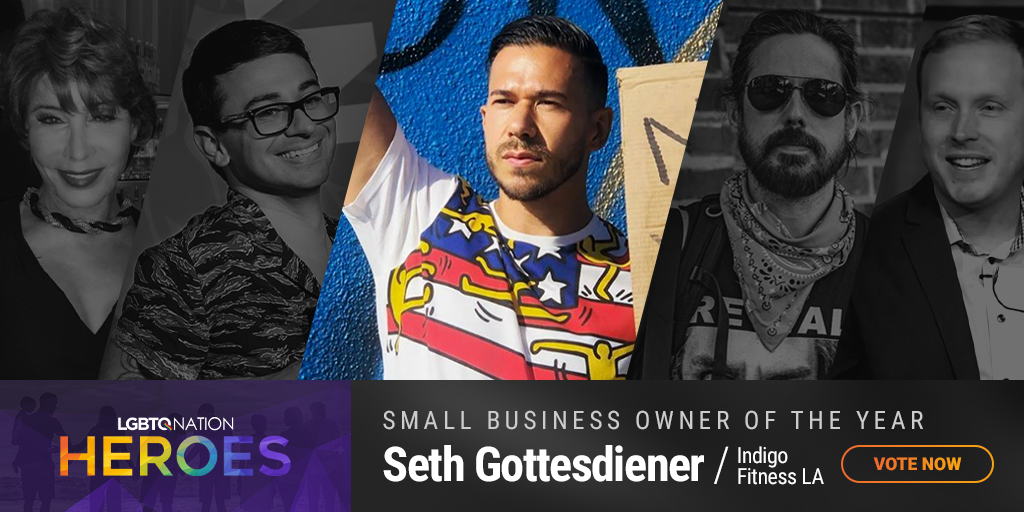 Seth Gottesdiener is the owner of Indigo Fitness LA, which has been educating its patrons on diversity, racial inequality, and police brutality. Indigo Fitness raised over $15,000 for social causes this year.

Gottesdiener’s gym and fitness center in Silver Lake, Los Angeles, has been at the forefront of supporting and educating its patrons. This year alone, Indigo Fitness raised over $15,000 for social causes through its Sunday Sweat Series virtual classes and helped provide 11,000 meals a day to the community at the peak of the COVID-19 pandemic. 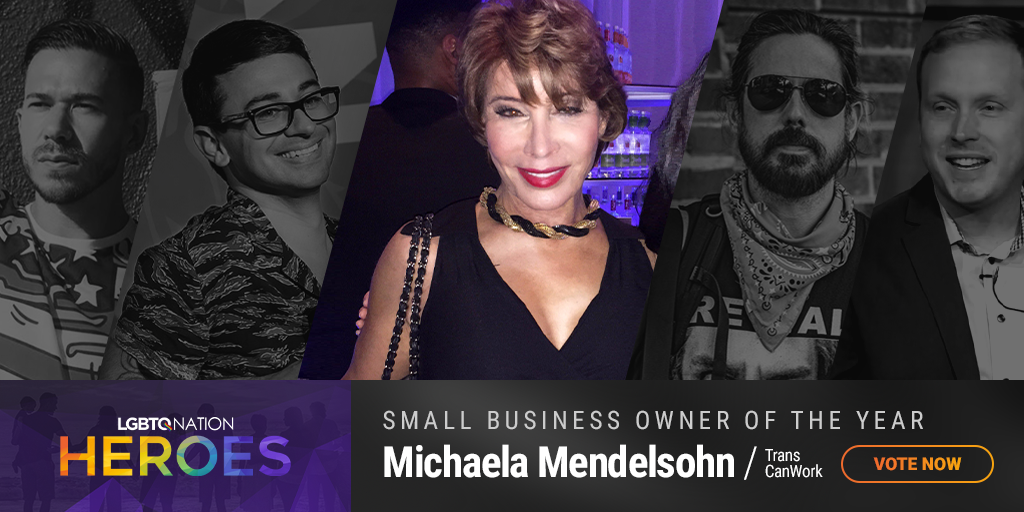 Michaela Mendelsohn is Chief Executive of Pollo West Corp. and the founder of TransCanWork, a non-profit providing trans people with employment assistance.

Mendelsohn is a businesswoman who oversees multiple El Pollo Loco franchises. She is also the founder of TransCanWork, a non-profit employment assistance organization for trans people. Through TransCanWork, Mendelsohn – a trans woman herself – helps businesses adjust to becoming trans-friendly workplaces.

She is on the Board of Directors for the Trevor Project and served as a consultant on Orange Is the New Black in developing Laverne Cox’s character, Sophia Burset. She was also the first transgender person to participate in the Miss Senior California Pageant.

Argentina sets aside 1% of jobs for transgender people