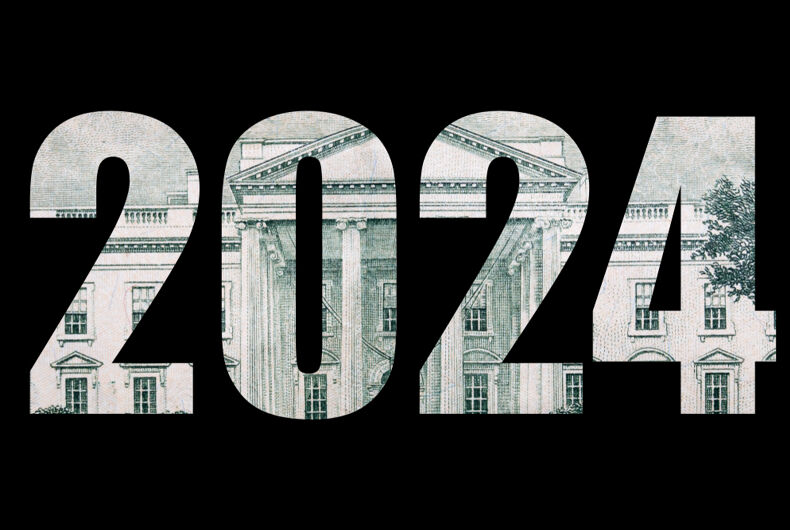 South Bend, Indiana mayor Pete Buttigieg may be in the top tier of the Democratic primaries, but a new poll by Axios shows Americans really want him to be President – in 2024.

Buttigieg, the first out gay man to have a serious chance at winning the presidential nomination, is “barreling toward an Iowa Caucus victory” and new polling out of Florida shows him essentially tied with President Donald Trump in the battleground state of Florida.

The top seven candidates in the poll highlight the diversity of Democratic voters – none of them are straight white men.

Sen. Kamala Harris (D-CA), who dropped out of the race for 2020, came in second in the poll and Sen. Cory Booker (D-NJ) was third. Rep. Alexandria Ocasio-Cortez (D-NY), Oprah Winfrey, former Atlanta mayor Stacey Abrams, and Sen. Amy Klobuchar (D-MN)  round out the list.

Ocasio-Cortez, Winfrey, and Abrams are not running in the 2020 primary.

While Ocasio-Cortez leads with voters aged 18-29, Harris leads with those between 30 and 44. Buttigieg swept the older age categories.

The poll included both Republicans and Democrats over the age of 18. It has a margin of error of 2.5%.