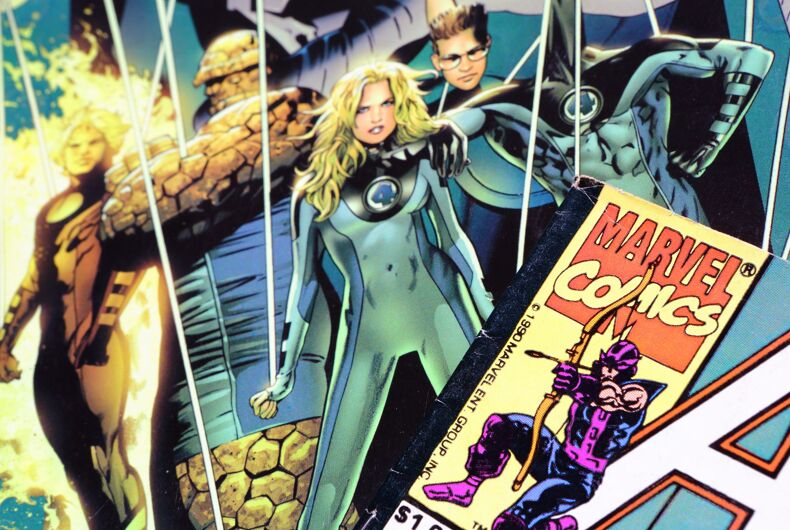 The president of Marvel Studios and chief creative officer of Marvel, Kevin Feige, made news earlier this week when he appeared to suggest that the company was shooting a movie that included a transgender character.

Now sources inside the company are walking back the statement, saying Feige was misunderstood.

During a question and answer period at a recent appearance at the New York Film Academy, Feige was asked by a student about LGBTQ representation in the franchise.

“Are there any current plans on bringing more LGBTQ+ characters into the MCU, specifically the T — trans characters?” the student asked.

But Variety reports Feige was only responding to the first part of the question and was affirming that there were plans to further develop LGBTQ characters in the franchise.

Marvel is currently producing The Eternals and the flick will feature a gay superhero who is married and has children. It also is planning Thor: Love and Thunder. In the latter, the character Valkyrie will be looking for a queen to join her as Asgard’s ruler.