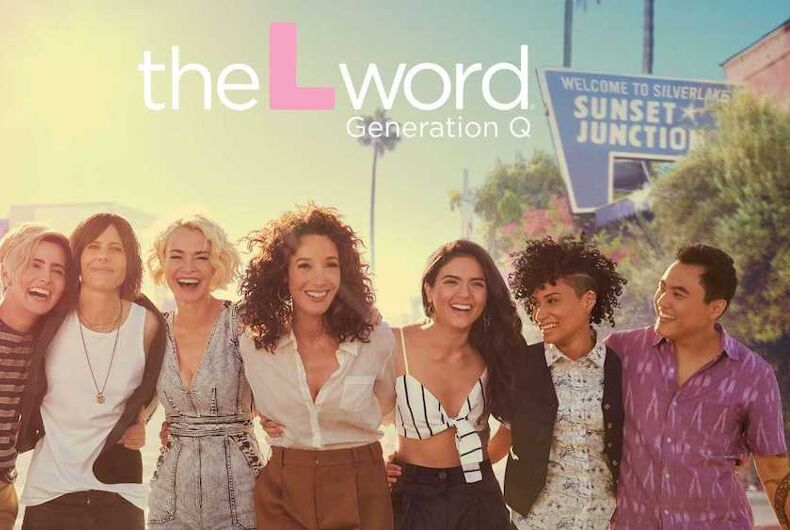 Even though The L Word: Generation Q isn’t done airing its first season, Showtime has already picked it up for a second season.

The second season will be 10 episodes long and continue exploring the lives of its lesbian, bisexual, and transgender characters as they navigate romance, parenthood, and careers in Silver Lake, Los Angeles.

Related: If you’re excited about “The L Word” reboot, you’ll want to binge-watch this series

The L Word: Generation Q, of course, is a reboot of The L Word, Showtime’s groundbreaking female-led series that originally aired from 2004 to 2009. The original was praised for its complex lesbian characters but was also criticized for featuring mostly white, cisgender, feminine “lipstick” lesbians in sometimes outlandish storylines.

Meanwhile, Bette’s PR manager, Dani Nùñez (Arienne Mandi), tries to figure out when and how to marry her girlfriend despite disapproval from her controlling father.

I just can't get enough.

Season 2 of #TheLWord Generation Q is coming to #Showtime. pic.twitter.com/K6pXAaB92K

Christian conservative leader Franklin Graham is going to visit Key West. So I wrote him a letter.