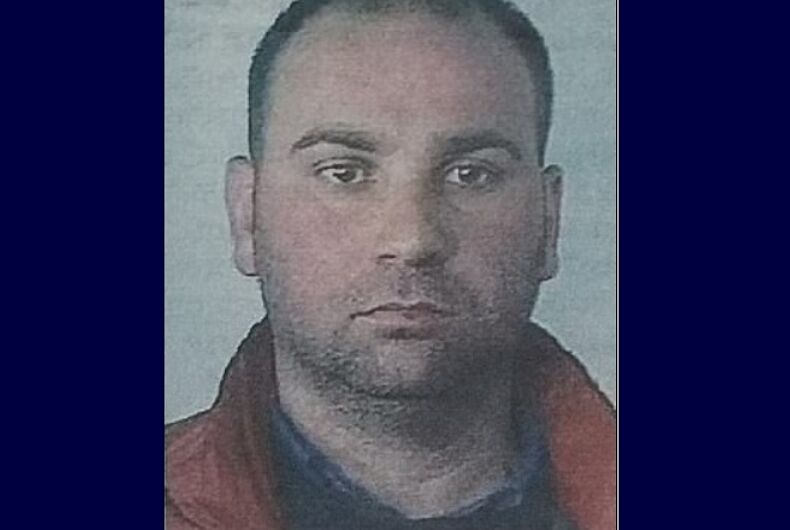 While the ‘Ndrangheta mafia crime family of southern Italy recently made headlines for allegedly becoming more tolerant of its gay members, recent reports say that one of the family’s out gay hitmen was murdered by his own cousin for “living an openly homosexual lifestyle.”

Mob member Andrea Mantella said he arranged the 2002 murder of his cousin Filippo Gangitano after mob leaders declared Gangitano’s homosexuality a “disgrace” that “could not be tolerated.” The murder occurred 17 years before their reported acceptance of discretely gay mafia members.

Gangitano was gay and lived with his romantic partner in the village of Vibo Valentia. Mob bosses ordered Mantella to kill Gangitano despite his being faithful to the mafia because he was gay, Mantella said. Since Gangitano was Mantella’s relative, Mantella was ordered to kill him to “wash” the dishonor from his family, according to the Italian news site Repubblica.

Mantella says he begged mafia leaders to spare Gangitano’s life, but “Both of them… told me that it was my responsibility and that I had to kill him, also because he knew too many things about me and others.”

After a failed first attempt to lure Gangitano into a death trap, Mantella then deceived his brother Nazarene into unwittingly luring Gangitano to Mantella’s father’s farm. There, Gangitano was shot to death in the courtyard of the farm after Nazarene left his side.

That day, Mantella says, he lost a cousin and two brothers “who haven’t spoken to me since.” Gangitano was dumped into an unmarked grave and is now one of many “disappeared” family members that others must grieve “without even having the comfort of a grave on which to do it,” he adds.

Mantella is currently in prison working with the Italian government to help reveal mafia secrets. His evidence helped the government carry out a major anti-mafia raid early last week that resulted in the arrest of 334 people suspected of links to the mafia.

Bouncer refused to kick out man shouted at gays: “Homophobia isn’t a crime”