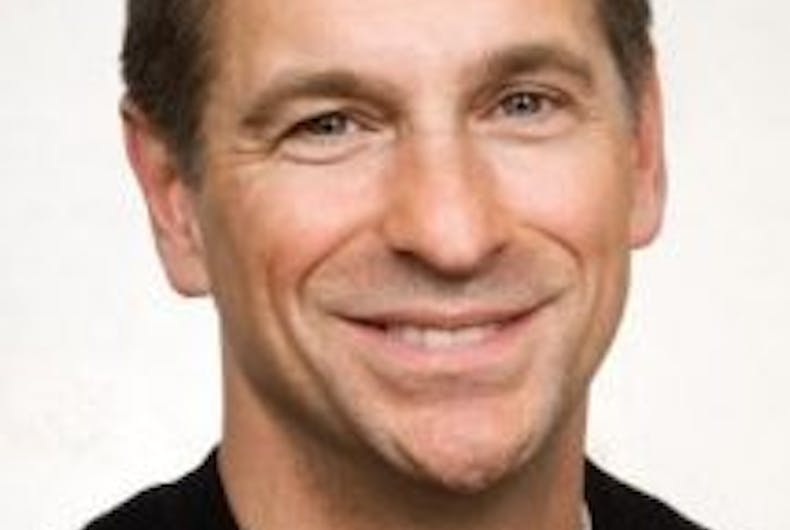 While he’s not a lawyer, Jennings will bring an unmatched level of experience to Lambda. The Fort Lauderdale native co-founded the Gay and Lesbian Independent School Teacher Network (GLISTeN) in 1990, which would become the Gay, Lesbian and Straight Education Network (GLSEN) – a national group dedicated to ending bullying and fixing education for LGBTQ students in 1994. In 1998, his book Telling Tales Out of School earned a Lambda Literary Award.

Related: Most of the staffers at one of the nation’s biggest trans organization just quit

After serving as the Executive Director of GLSEN for nearly 15 years, Jennings stepped down in 2008. In 2009, he was named the Assistant Secretary of Safe and Drug-Free Schools under Secretary of Education Arne Duncan within the Obama Administration. In 2011, he stepped down and subsequently became the head of the Tenement Museum, where he served until his Lambda appointment in October. He also served as the leader of the Arcus Foundation, the organization working for LGBT rights, for 5 years.

“Everything I’ve been working for my entire adult life since I marched in my first Pride in 1986 is at risk now,” Jennings told The Blade about accepting this position. “We’re in real danger of losing things that we thought just a few years ago were safe. I’m very excited to be part of the resistance and making sure that doesn’t happen.”

“We’ve got to help people understand the issues and explain them and teach people, and I think that that is where I, because of my background as an educator, can contribute a great deal to Lambda,” Jennings said. “We have to not just educate judges, we have to educate the public. We have to work in both the court of law and the court of public opinion.”

In their press announcement, Lambda’s Board of Directors chair Anne Krook stated that “For nearly fifty years, Lambda Legal has been on the frontlines of the fight for LGBT rights in our courts on behalf of transgender students, workers fired for being gay, transgender service members, and service members living with HIV.”

“Now, more than ever, we need a leader who has cut his teeth in the movement and understands and embraces the significance of Lambda Legal’s legacy and commitment to the community,” Krook writes.

Jennings will focus on the educational aspect of the fund and determine “new strategies to deal with the shifting legal landscape of the Trump administration packing the courts with young lifetime appointees.”

The author and executive is also a filmmaker – executive producing The Lavender Scare and writing part of the documentary Out of the Past. Jennings’ other career roles include serving on the board of the Harvard Alumni Association, where he graduated and served as Chief Marshal of the 2010 commencement there. He played a role in creating The Laramie Project and the Tectonic Theater Project.

Outgoing interim CEO and board member Richard Burns will stay on in his current role at least through the new year to “to ensure a smooth transition.”

BIG NEWS: We’re pleased to announce that Kevin Jennings, President of @thetenementmuseum and founder of @glsen, will be taking the helm of Lambda Legal as our new CEO. Kevin’s deep roots in the #LGBTQ movement, his expertise with federal public policy, his advocacy for immigrants, and his personal experience as an educator raised in the South is a blend of attributes that make him our clear choice. Read all about him at the link in our bio. Welcome, Kevin! 🌈

Today is World AIDS Day. The Trump Administration is erasing LGBTQ people – but we won’t