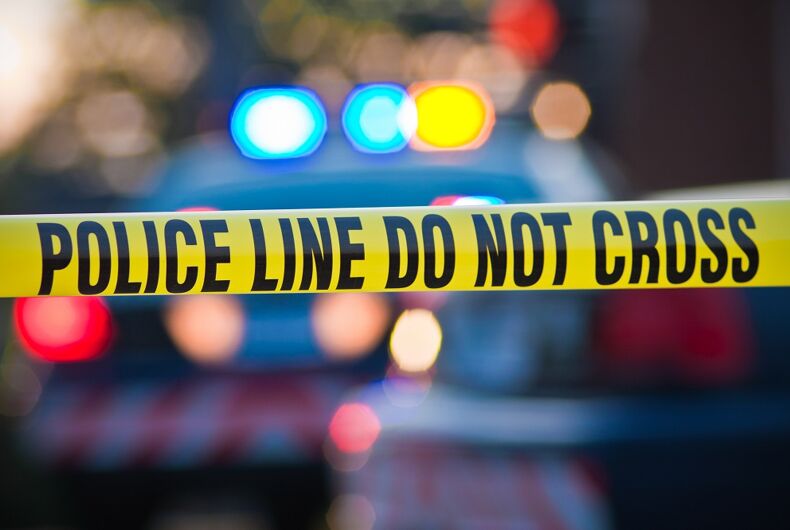 Four teenagers the Seattle suburb of Tukwila were arrested on assault and hate crimes charges after they allegedly punched and kicked a transgender woman as she left a bus.

Police said that the victim, who has not been identified in the media, was sitting at the front of the bus last night at around 10:20 p.m. The teens were towards the back and they were taunting her.

As she left the bus, she walked by the teens and pepper-sprayed them. While pepper-spraying people is illegal, King County Sheriff’s Office spokesperson Sgt. Ryan Abbott said that there were events that led up to the pepper-spraying but did not specify what they were.

As the victim left the bus, the four teens followed her. They punched her and kicked her while using an anti-transgender slur.

One of the teens had a BB gun that looked like a real gun and another had a hatchet, according to police. Neither weapon was used against the victim.

The teens ran away. Since the victim is legally blind, it was hard for her to describe the suspects, but police caught them and they have been booked into a juvenile detention center.

The victim was taken to the hospital for treatment for non-life threatening injuries. Abbott said that the victim is not likely to face charges for pepper-spraying the teens.