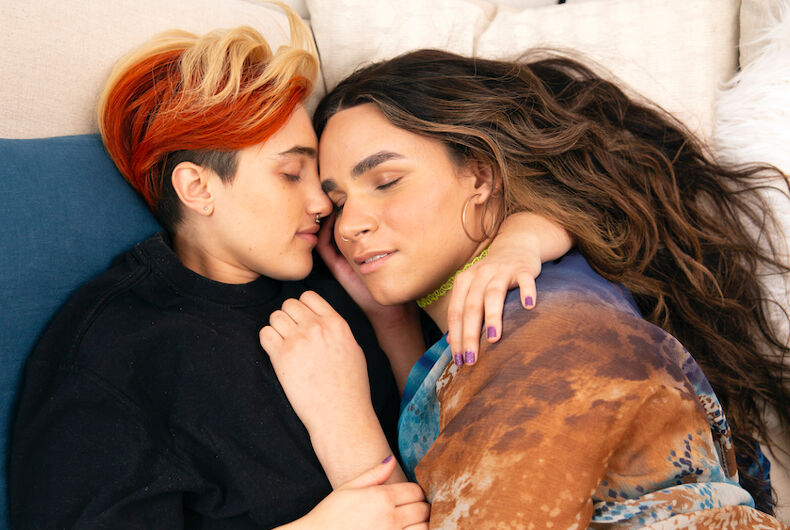 The Trevor Project’s National Survey on LGBTQ Youth Mental Health — the largest survey of LGBTQ youth mental health ever conducted with over 34,000 respondents ages 13 to 24 from across the United States — showed there’s a mental health epidemic among LGBTQ youth with politics playing a huge role.

Among the survey’s results from suicidal respondents, 76% said recent politics impacted their mental health or sense of self and only 47% had received psychological or emotional counseling from a mental health professional. The survey also found that nearly 30% of young trans people had attempted suicide and 54% had considered suicide in the last year.

Shockingly, around 67% of all respondents said that someone had encouraged them to try and change their sexual orientation or gender identity through some sort of so-called conversion effort. The high percentage suggests a larger societal misconception about queer identity: while LGBTQ identity can be fluid, nearly every American professional psychological and youth organization says that one can’t and shouldn’t try to change their sexual or gender identity.

While only 5% of respondents actually attended a conversion program, 57% of transgender and non-binary youth who had undergone conversion efforts also reported a suicide attempt in the last year. Hopefully both percentages will drop as more states ban such programs for minors.

The survey also found that large majorities of respondents weren’t out to their parents, teachers or doctors. A majority also stressed the need for LGBTQ-supportive online environments and crisis hotlines like one offered by The Trevor Project.