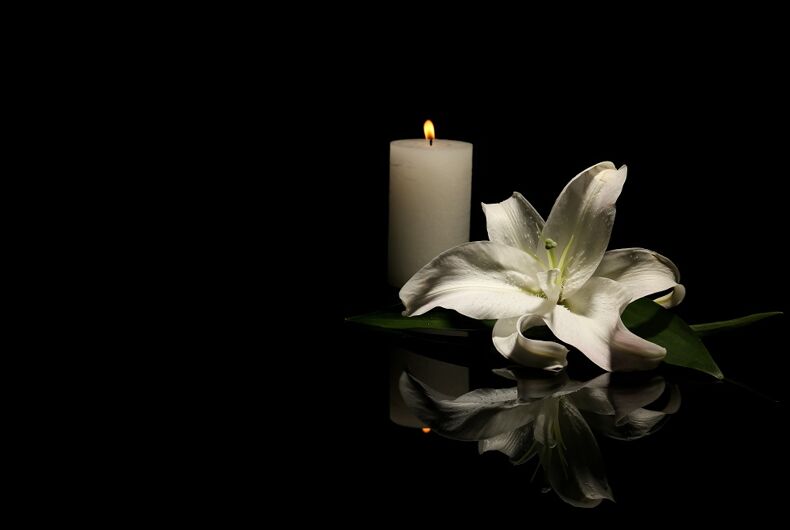 Hill, who was 30-years-old, was shot at 11:30 a.m. this past Monday, KCTV reports. She was dead before police arrived.

Related: Two decades later, the Trans Day of Remembrance is more heartbreaking than ever

Police said that the shooter was found at the scene of the crime and that he has been taken into custody.

Police Capt. Tim Hernandez said that they are not looking for other suspects. Investigators are trying to establish the motive for the killing.

She is also the 21st transgender person killed this year in the country. All but one have been women of color, and most were black.

A school got death threats over its trans bathroom policy. So it reversed it.