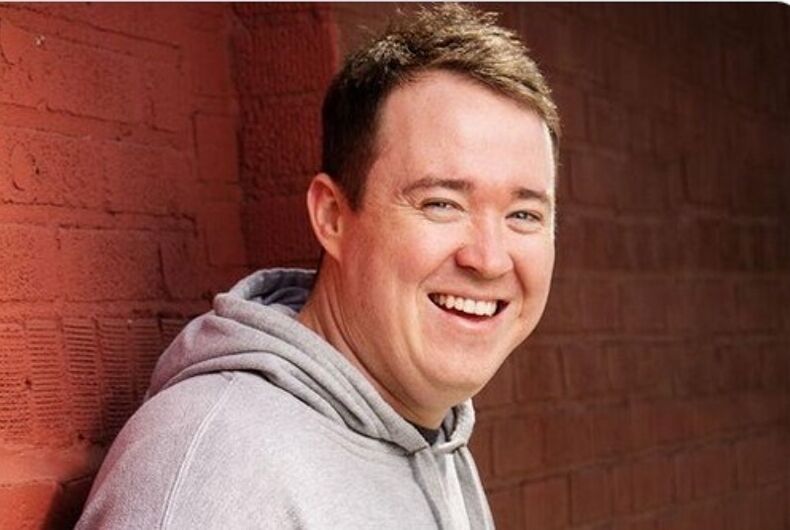 A comedian was fired from Saturday Night Live due to homophobic and racist comments just a week after he was announced as a new cast member.

Shane Gillis, 31, was one of three new cast members announced by the long-running NBC sketch show last week. But videos from a podcast he co-hosted, Matt and Shane’s Secret Podcast, surfaced online immediately.

By Monday, a spokesperson for SNL released a statement that said that Gillis had been fired.

“We want SNL to have a variety of voices and points of view within the show, and we hired Shane on the strength of his talent as comedian and his impressive audition for SNL,” the statement said.

“We were not aware of his prior remarks that have surfaced over the past few days. The language he used is offensive, hurtful and unacceptable. We are sorry that we did not see these clips earlier, and that our vetting process was not up to our standard.”

He was fired after he issued a non-apology where he said that he is “a comedian who pushes boundaries.”

“I’m happy to apologize to anyone who’s actually offended by anything I’ve said,” he tweeted. “My intention is never to hurt anyone but I am trying to be the best comedian I can be and sometimes that requires risks.”

The videos that surfaced online were from just last year.

“Chinatown’s fucking nuts,” he said in one segment of his podcast. “Let the fucking chinks live there.”

He also referred to 2020 Democratic presidential contender Andrew Yang with a slur.

“That Jew chink?” Gillis said in a different segment. “Commie Jew chink? Next, please, next. Gimme your next candidate, Dems. Jew chink, next. Actually, they are running a Jew chink: Chang, dude.” He got Yang’s name wrong.

In a separate episode, he and his co-host were complaining that Rolling Stone ran an article about stand-up comedians and did not mention any straight white men. “What fucking world do these people live in?” he said.

They then ranked comedians by race, gender, and sexual orientation, referring to some straight white male comics as “white faggot comics” and called them “fucking gayer than ISIS” because they didn’t like their comedy.

Since he was fired, he tweeted that he respects SNL’s decision to let him go because he was a “distraction.”