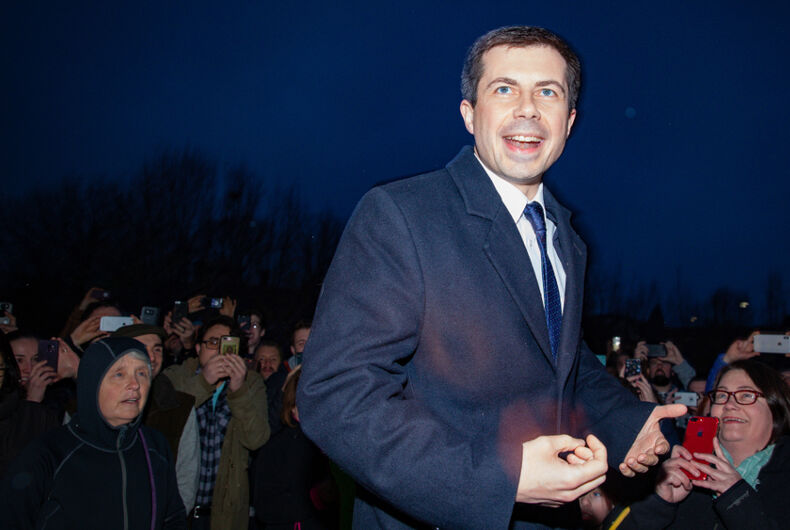 Good news today for the leading Democratic presidential contenders as new polling shows the top five candidates would all stomp Donald Trump in the general election.

While Karger may have tanked, Buttigieg’s star continues to rise as a new poll from Quinnipiac shows Mayor Pete winning the general election by 9 points.

The race for the 2020 Democratic nomination for president has remained steady, with little to no movement since the last time the Quinnipiac University Poll asked the primary question nationwide in early August. Biden leads the pack with 32 percent of Democratic voters and independent voters who lean Democratic, followed by Warren at 19 percent. Sanders has 15 percent, while Harris gets 7 percent, and Buttigieg gets 5 percent.