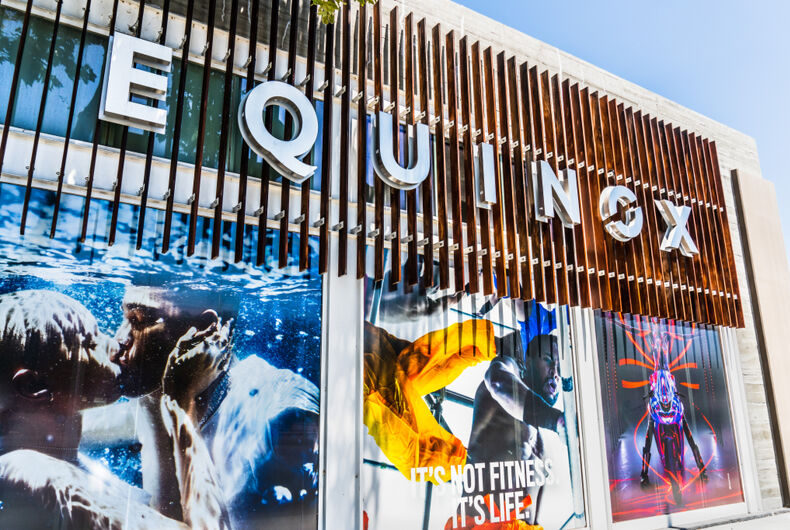 In an attempt to stem the outrage over ties to Donald Trump’s re-election campaign, the luxury gym Equinox has launched a misguided public relations campaign meant to convince members not to cancel their memberships.

The gym, and related fitness chain SoulCycle, have been rocked by controversy since it was revealed that billionaire real estate tycoon and co-owner Stephen Ross was holding a fundraiser for the Trump campaign at his Hampton’s mansion. Both companies have tried to distance themselves from Ross, noting that he doesn’t own the majority shares of the company – although he still makes money off the chains (that are frequently located in buildings also owned by Ross’s company).

In a memo sent to employees and customers, Equinox chairman Harvey Spevak announced the company will donate a million dollars to charity in an attempt to bolster their former reputation as an inclusive and welcoming environment. But how the company will distribute the money is causing controversy of its own.

“The last week has been difficult for all,” Spevak says in the note, before pointing out again that Ross is a minority owner in the business. “Many of you have asked for clarification on Stephen Ross’s investment in Equinox. Mr. Ross is not the majority investor in Equinox. He is one of the investors including myself. He does not run the company. I do.”

Ross is a member of the company’s board of directors. Equinox is a subsidiary of The Related Companies, owned by Ross.

Spevak goes on to list five charities the company has given money and support, touting the wonderful things the groups do to help the less fortunate or support vulnerable communities. One of the groups, House Lives Matter, supports “the House Ballroom Community comprised of sexual and gender minority people of color (LGBTQ and gender non-conforming).”

While it probably seemed like a good way to rebuild customer conference in a board meeting, in reality what they’re doing is forcing five worthy charities to compete to win money from people financing their own oppression since part of the profits still go to Ross.

It’s not clear how much money Ross makes per year from his investments in Equinox and SoulCycle, but the company generates approximately $580 million a year in revenue according to D&B Hoovers.

Faye Dunaway is being sued for antigay harassment