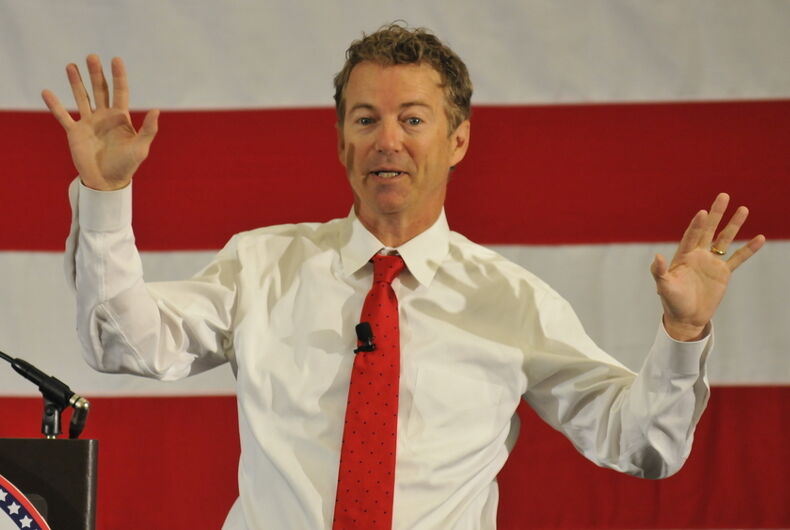 Imagine images and sounds from a Walt Disney film: A novice apprentice to a benevolent sorcerer engages in his daily chore of filling two large wooden pails with water, submerging them in a small waterfall-supplied fountain. He then walks a short distance to a standing pool where he deposits the contents of his labors.

During this process, he watches his mentor in their workshop, weaving clouds in the air: forming dark bats and brightly colored fragile butterflies. The sorcerer soon shows signs of fatigue, lays their magical pointed hat upon a table, and departs for sleep.

With a certain mischievous gleam in his eye, the apprentice places the power-filled hat on his head, and arms outstretched, weaves a spell over a broom resting in a corner. Suddenly coming alive, it marches under the apprentice’s control, commencing to transport water from the fountain to the pool. Back and forth walks the broom with its filled pails, until the apprentice falls fast asleep.

The apprentice dreams of raising his hands toward celestial bodies, calling on them to advance the tides ever higher as the engorging clouds cascade their bounties onto the land. But as the apprentice suddenly awakes, he realizes his creation has taken charge. It nearly flooded the room by severely overfilling the standing pool.

Carrying a large ax, the apprentice runs after the broom and slashes it into a thousand tiny splinters. This only increases the problem exponentially as each sliver awakens and quickly grows into a full-sized broom. Now thousands of pail-toting brooms continue the chore of transporting more and more water, ever adding to the flood tide and washing away everything in torrents of destruction.

Finally, the sorcerer awakens and restores order and tranquility from chaos and devastation. As the novice, head downturned, attempts to slink away, the sorcerer swats him with a broom.

Ayn Rand, who has become intellectual center for the economic/political/social philosophy of Libertarianism, constructs a bifurcated world of one-dimensional characters in her novels.

On one side, she presents the noble, rational, intelligent, creative, inventive, self-reliant heroes of industry, music and the arts, science, commerce, and banking who wage a noble battle for dignity, integrity, personal, and economic freedom, and for the profits of their labors within an unregulated “free market” capitalist system.

On the other side, she portrays the “looters” represented by the followers, the led, the irrational, unintelligent, misguided, misinformed, the corrupt government bureaucrats who regulate and manipulate the economy to justify nationalizing the means of economic production, who confiscate personal property, who dole out welfare to the un-entitled, the lazy, and in so doing, destroy personal incentive and motivation resulting in dependency.

Welfare is what Ayn Rand terms “unearned rewards,” while she argues for a system of laissez-faire capitalism separating economics and state.

Rand bristles against the notion of collectivism, of shared sacrifice and shared rewards. Rather, she argues that individuals are not and should not be their brothers’ and sisters’ keepers; that one must only do unto oneself; that one must walk only in one’s own shoes and not attempt to know the other by metaphorically walking in their shoes; that personal happiness is paramount; and that one’s greatest good is what is good for oneself rather than for the greatest number of people.

In other words, Ayn Rand paints a world in which the evil and misguided takers wage war against the noble and heroic makers.

Related: Paul Ryan’s legacy will be one of enabling moral & economic bankruptcy in America

Rand Paul has placed the sorceress’ pointed white hat squarely atop his head, raised his hands, and on the Senate floor opened this month to singularly douse torrents of water upon a vote to reauthorize the September 11th Victim Compensation Fund, which was due to expire. The extension was earmarked for first responders, victims and their relatives harmed or killed in the terrorist attacks.

Following a series of poignant and moving testimonies from 9/11 first responders who were suffering from debilitating and life threatening diseases, and the inspiring words from former Daily Show host John Stewart, who has been a constant and tireless advocate, Rand Paul’s overrunning buckets of insensitivity and heartless objections to proceeding without debate did not destroy the bill, but it did postpone a vote for about two weeks.

“It has long been my feeling that we need to address our massive debt in this country,” he said. “Therefore, any spending that we are approaching, any new program that’s going to have the longevity of 70, 80 years, should be offset by cutting spending that’s less valuable. We need to, at the very least, have this debate.”

The Senate eventually and overwhelmingly passed the bill on July 23, except for Senators Rand Paul and Mike Lee (R-Utah), who voted to kill the bill and its beneficiaries, both symbolically and literally.

In 2011, Paul proposed cutting the federal budget by approximately $507 billion, including the elimination of the Departments of Education and Housing, and turning these duties over to private for-profit industry.

“By removing programs that are beyond the constitutional role of the federal government,” he declared, “such as education and housing, we are cutting nearly 40 percent of our projected deficit and removing big-government bureaucrats who stand in the way of efficiency in our federal government.”

But why should Rand Paul have an interest with the brave responders in cities as disparate as New York City and Washington, D.C? Paul must imagine New York City as a den of giveaways that grants welfare payments to “the takers” — people with serious injuries, homeless people, and starving children. Oh my!

And Washington, D.C. he must see as a hive of giving socialist entitlements for retired people, dependent children, and people with disabilities. Scandalous!

More worthy and important topics for Paul to consider are probably the debate over whether Kentucky should have officially joined the Confederacy rather than being one of two states along with Missouri to have been invited. He most likely wishes to reopen toxic coal minds to put people back into a dying industry, though once workers develop diseases from deadly coal dust, then, of course, they’re on their own.

On a YouTube video, Rand Paul told his followers, “I am a big fan of Ayn Rand, and I’ve read all of her novels… I cut my teeth on Ayn Rand in high school… I read a lot of the different free market Austrian economists who were sort of fellow travelers of Ayn Rand.”

Refuting rumors that his parents named him after Ayn Rand, he stated that his given name is Randal, but after he married, his wife shortened it to “Rand.” He continued, “I was not named after Ayn Rand, though I have a lot of respect for her.”

We must remember though, Rand Paul is not Mickey Mouse, and Ayn Rand was not a benevolent and humanistic sorcerer. And the United States certainly is not Fantasia.

Are Republican incumbents as scared of 2020 as they were the midterms?