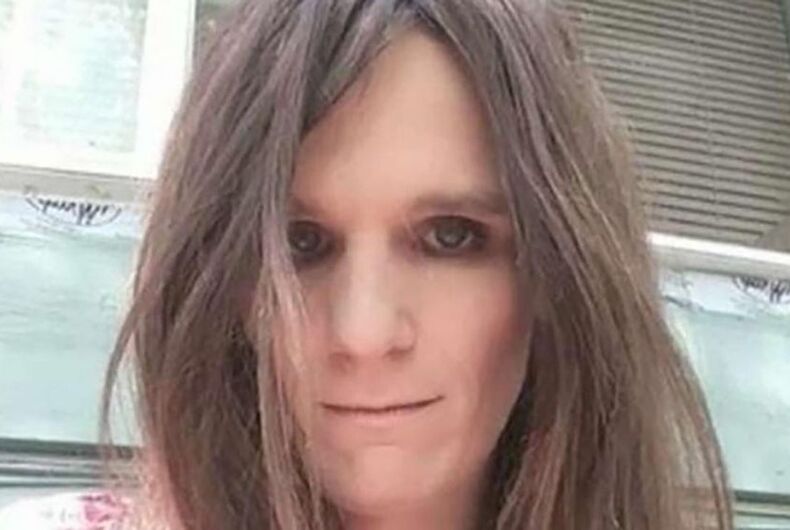 Paige A. Thompson, a transgender woman who is the alleged Capital One hackerPhoto: Facebook

The U.S. bank Capital One was recently hacked, exposing personal information from over 100 million credit applications. And the alleged person behind the hack is a 33-year-old trans woman and software engineer named Paige A. Thompson.

Thompson was charged in federal court on Monday with a single count of computer fraud and abuse. If convicted, she’ll face up to five years in prison and a $250,000 fine.

According to The New York Post, a ‘firewall misconfiguration’ in Capital One’s cloud computing company (Amazon) allowed her access to customer data. Thompson had previously worked for Amazon Web Services.

After obtaining the customer data, Thompson allegedly wrote online, “I’ve basically strapped myself with a bomb vest. F–king dropping capitol ones dox and admitting it.”

While some customer information had been encrypted, other info like names, addresses, birthdays, bank account numbers and credit history hadn’t been. There’s no evidence that she placed the information online, but her social media postings revealed that she had the information and knew that it was illegal.

Thompson also regularly shared details of her own life online, from information about her beloved cat, Millie, to talking about her desire to kill herself…. [She] spoke about her difficulty making friends.

She also shared her mental health struggles and in one tweet claimed she was planning to travel to Denmark in October for legally assisted suicide.

Thompson frequently posted photos of the feline and mourned the pet when it was put down last Tuesday, calling the death, “One of the most painful and emotionally overwhelming experience I’ve had in my life.”

The Post says that a veterinarian letter Thompson posted online on July 19 showing her home address ultimately led FBI agents to her door.

‘L Word: Generation Q’ has cast two transgender actresses, but how will it handle them?