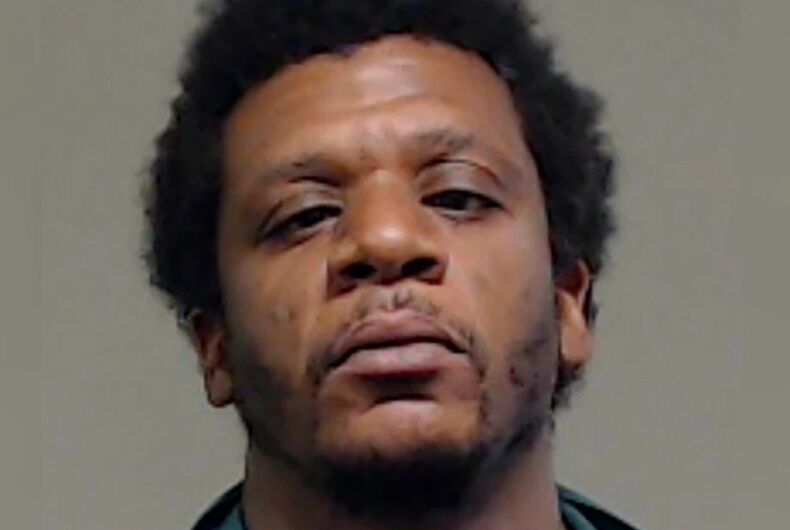 A man has been arrested in connection to three murders, including that of Muhlaysia Booker, 23, a Black transgender woman.

The Dallas Police Department arrested Kendrell Lavar Lyles, 34, who has been charged with three counts of homicide.

“During the investigation of two other homicides, detectives realized Lyles drove the same type of car that is believed to have picked up Muhlaysia Booker on May 18, 2019,” said Dallas police officer Max Geron. “We don’t know the motive for murder at this point.”

The violence against Booker shocked the country in April when video was posted to social media of her being attacked by a mob. People shouted anti-LGBTQ slurs at her while beating and kicking her.

She was found shot to death in May.

Police arrested Edward Thomas, 29, in connection to the beating last month. They do not believe he was involved in the murder.

Dallas Police are investigating if Lyles was involved in the murder of Chynal Lindsey, 26, a Black transgender woman whose body was found in a lake in Dallas with “obvious signs of homicidal violence.”