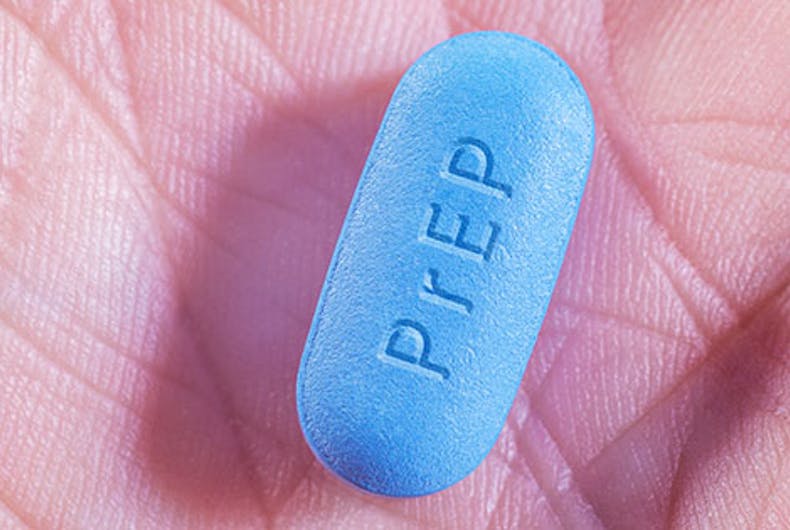 Hot on the heels of yesterday’s discovery that Gilead Sciences is relaxing its patent on Truvada in 2020, allowing Teva Pharmaceuticals to launch a generic version of their pre-exposure prophylaxis (PrEP), comes a press release disclosing an agreement with the Department of Health and Human Services and Gilead, providing up to eleven years of free PrEP for up to 200,000 uninsured people.

This move will allow the medication to get into many more hands, which could help thwart the spread of HIV.

“Securing this commitment is a major step in the Trump Administration’s efforts to use the prevention and treatment tools we have to end the HIV epidemic in America by 2030,” said Health and Human Services Secretary Alex Azar.

“Under President Trump’s leadership, HHS worked with Gilead to secure preventative medication for individuals who might otherwise not be able to access or afford this important treatment.”

“The majority of Americans who are at risk and who could protect themselves with PrEP are still not receiving the medication,” added Azar. “This agreement will help close that gap substantially and deliver on President Trump’s promise to end the HIV epidemic in America.”

It is worth noting that even as this is framed as an agreement between Gilead and HHS in the wake of the Trump administration’s push to end HIV infections, the research that allowed PrEP to exist was financed by millions of taxpayer dollars.

The United States government patented the medication in 2015, a stance Gilead has disputed.

“The CDC has all these patents and is allowing Gilead to rip off the American people at the expense of public health,” said PrEP4All Collaboration co-founder, James Krellenstein to the Washington Post.

Krellenstein and other have been pushing the government to break the patent to allow for a generic PrEP.

The company made 33 billion dollars in sale of the drug last year, with the medication costing between $1,600 and $2,000 a month for those in the United States.

Gilead Science will donate Truvada, their brand name for PrEp, until the release of their second-generation HIV medication, Descovy. The agreement with the government will cease when a generic version of Descovy hits the market, or no later than 11 years from now.

Why are WWE wrestlers bashing gays instead of each other?