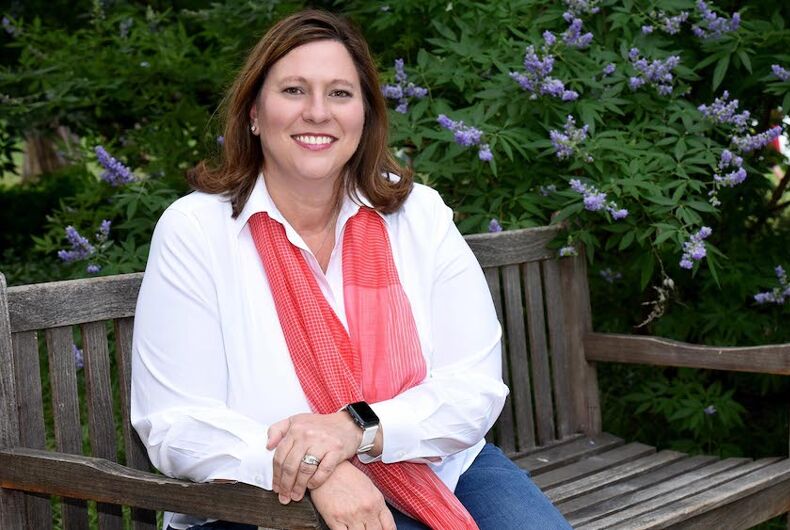 Instead, Republican legislators came up with HB 3172, a bill that would’ve forbidden any level of government from taking action against any group based on their religious or political beliefs. Luckily, a female state representative within the legislature’s LGBTQ caucus recently killed the bill.

The bill became known as the #SaveChick-fil-A bill — ridiculous because as the #3 fast-food chain in America Chick-fil-A hardly needs “saving.” But LGBTQ activists and the conservative Christians both saw HB 3172 as a way to give businesses a license to discriminate under the guise of “religious freedom.”

In fact, the original text of the bill said it was “relating to the protection of religious beliefs and moral convictions, including beliefs and convictions regarding marriage,” a nod to Chick fil-A’s nearly decade long record of giving to anti-LGBTQ religious organizations, including ones opposed to same-sex marriage. Last year, the company donated over $1.8 million to such organizations.

However, on Thursday, Democratic state Rep. Julie Johnson, part of the legislature’s five-women LGBTQ Caucus, helped killed HB 3172. The Texas Tribune explains how she did it:

[Johnson] rose with a “point of order” — a procedural technicality aimed at delaying or killing a bill. It was shot down. But she had a second point of order up her sleeve, and this one — to the surprise of many — stuck. While it’s possible Krause’s measure could get amended to another piece of legislation in the waning days of the legislative session, the clock has run out for this particular bill.

Jonathan Saenz, president of Texas Values, the state’s leading anti-gay group vowed, “This issue is far from over.” His group supports a slate of eight other anti-LGBTQ bills currently in the legislature. In 2011, Saenz’s wife left him for another woman.