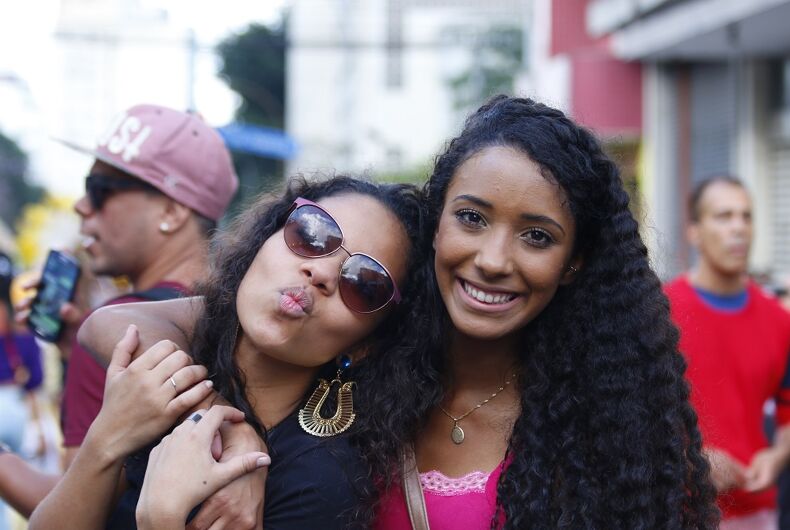 Fux said that there are “epidemic levels of homophobic violence” in Brazil. LGBTQ organization Grupo Gay da Bahia estimates that 141 LGBTQ people have been killed in Brazil in 2019 and 420 LGBTQ people were killed in 2018.

Six of the eleven judges on the Supreme Federal Tribunal voted in favor of the ruling. The other five judges will vote in a separate session in several weeks, but since a majority has already been achieved the decision will stand.

The ruling means that homophobia and transphobia will be punished under the same law that bans racist discrimination in the country. Racism was banned in a 1989 law that allows judges to sentence an offender to up to five years in prison.

“Racism is a crime against flesh and blood, whether it is a member of the LGBT community, a Jew or an Afro-descendant,” Fux wrote in the ruling.

For the past 20 years, activists and lawmakers have tried to add homophobia and transphobia to the law through the legislative process, but conservatives opposed them.

The ruling comes during the presidency of Jair Bolsonaro, who has expressed very homophobic sentiments. He has said that he would would rather his son “died in an accident than showed up with some bloke with a mustache.”

He also promised to ban any references to LGBTQ people at school, saying that it’s a threat to the country’s Christian values.

The ruling “comes at a very good moment, when we have a head of state who is LGBT-phobic,” LGBTQ activist Bruna Benevides told Al Jazeera.

“The Supreme Court assumed the responsibility to protect us.”