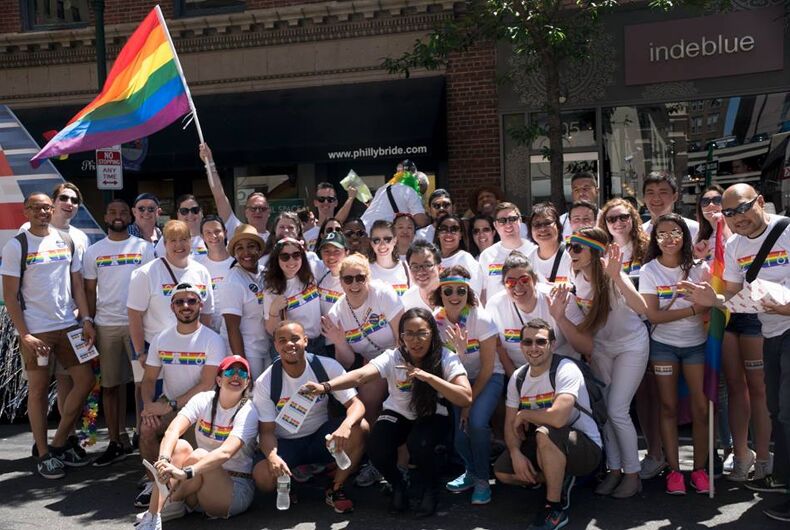 There’s no question that the flock of candidates running for the Democratic presidential nomination is the most diverse ever (to say nothing of the largest.)  The odds are that the final ticket will likely reflect the country’s changing demographics. The rumors that Joe Biden, whose main contribution to diversity would be as a senior citizen, was interested in selecting Stacey Abrams, who lost the governor’s race in Georgia last year, as his running mate, show just how much diversity is now mandatory for the party.

But with a wide array of choices, will specific groups automatically line up behind one of their own? Or will identity take a back seat to electability or policy differences?

So far, early endorsements have fallen pretty much along geographical lines. In FiveThirtyEight’s endorsement tally, Sen. Cory Booker has the lead. But every one of Booker’s endorsements come from his native New Jersey. Similarly for Sen. Kamala Harris, all but two of her endorsements are from her state, California.

There’s no question that the rank-and-file are already identifying their favorites. Pete Buttigieg’s emergence as a serious contender is certainly buoyed by the enthusiasm from many in the LGBTQ community.

But it hasn’t quite worked out that way for other candidates. Kamala Harris has faced questions about whether she’s “black enough.” As the only Latino in the race, Julian Castro would look like the obvious choice for Hispanic voters, but he doesn’t have a lock on that voting bloc. Similarly, as an Asian-American candidate, Andrew Yang would seem to have a built-in appeal to Asian-American voters, but so far a lot of his support has been coming from young (mostly white) men.

So what’s going on?

In part, average voters are more concerned about their daily lives than about an election that’s more than 18 months away. They also don’t know many of the candidates, outside of a handful who have run before, like Bernie Sanders and Joe Biden.

Moreover, the big political groups are hedging their bets to see how the field shakes out. Why endorse a candidate now only to see them drop out early on? You can always endorse another candidate, but that candidate will never forget being second choice.

Related: These are the two worst arguments for supporting (or opposing) a female presidential candidate

The big political endorsements don’t come until closer to the primary season anyway. The Human Rights Campaign (HRC) didn’t endorse Hillary Clinton until January 2016. That was in a campaign with only two contenders, with all the odds stacked in Clinton’s favor.

What will be interesting to watch is how much identity politics will shape the race for the nomination. Every candidate is going to provide at least lip service to each constituency. How much the candidates connect with each constituency in any real way will be another matter.

For some voters, identity will trump everything else. It will be the single prism through which they judge a candidate, and even a candidate like Buttigieg may come up short for purists.

But most voters have a mix of priorities in choosing a candidate, of which identity is just one criterion. Perhaps the one that will mean the most to Democrats is which candidate is best positioned to beat Trump. Throwing him out of office is the number one priority for many Democratic voters, and they may not be too fussy as to which candidate can do it.

Of course, identity politics isn’t simply a Democratic concern. Republicans have their own identity politics to deal with: white identity. But as Trump repeatedly has shown, he’s got that group’s votes all sewn up.