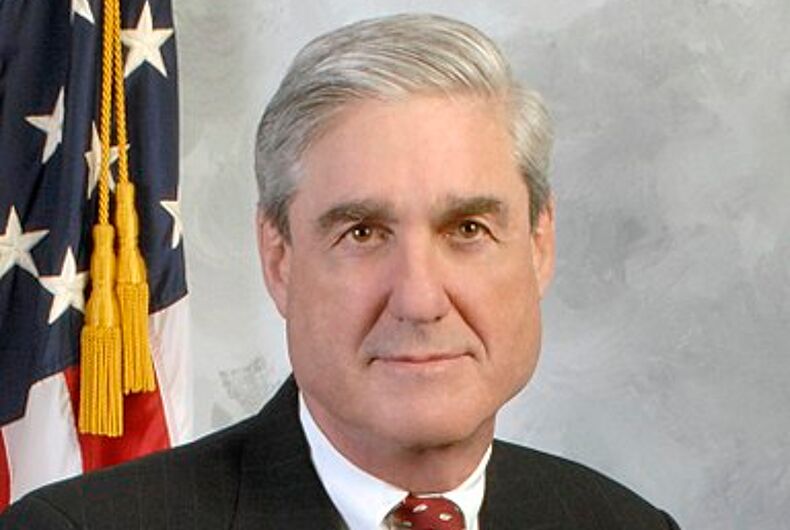 Now that the Mueller report is finally being released, the political crossfire over its findings will get underway in earnest. Attorney General William Barr has had his finger on the scales of justice all along, from pre-hiring legal advice that President Trump could literally do no wrong to his four-page summary of the report that many gullible reporters took as being accurate.

Even the way Barr released the report–by holding a press conference to talk about the report before any reporters or members of Congress had seen it–was designed to muddy the waters as much as possible.

The findings of the report were never going to exonerate Trump, no matter what Barr would have the public believe. Trump’s disregard for legal niceties was well documented well before Robert Mueller ever came upon the scene.

But for all the fulminating that will now follow the report’s release, the fact remains that it’s not going to move voters all that much. Most Americans have already made up their minds about Trump’s behavior. As a campaign issue, the Mueller report is pretty much a non-starter, at most another example in an endless litany of Trump’s dishonesty and corruption.

In fact, Trump has already moved on to his main campaign theme. It’s the same resentment of a changing America that he rode to victory in 2016. With his attacks on Democratic Rep. Ilhan Omar, essentially branding her a terrorist, Trump is attacking Muslims (again). His relentless attacks on asylum seekers from Latin America plays on fears of a brown horde changing the country. Trump is all about us vs. them.

And “us” doesn’t include the LGBTQ community. His unwarranted attack on transgender service members is of a piece with his Islamophobia and xenophobia. Trump will continue to cater to his religious right base, which means doing his best to roll back LGBTQ progress.

As for Democrats, it’s worth remembering that the tide that swept them to victory in the House races last year wasn’t the result of the Mueller investigation. It was because of health care. The winning races weren’t a referendum on Trump’s character. They were a referendum on his policies.

How Democrats balance these two facts–a hate-driven opponent and an elecorate more interested in pocketbook issues than Trump’s tweets–will determine how they do in next year’s election. But whoever the nominee is, the Mueller report is never going to be her or his main argument against Trump. That doesn’t diminish the value of the report. But its value may be more in what historians will make of it than politicians.

This town’s Confederate flag was taken down. So they ‘vandalized’ the flagpole with a rainbow flag.

Donald Trump says he would like to run against Pete Buttigieg