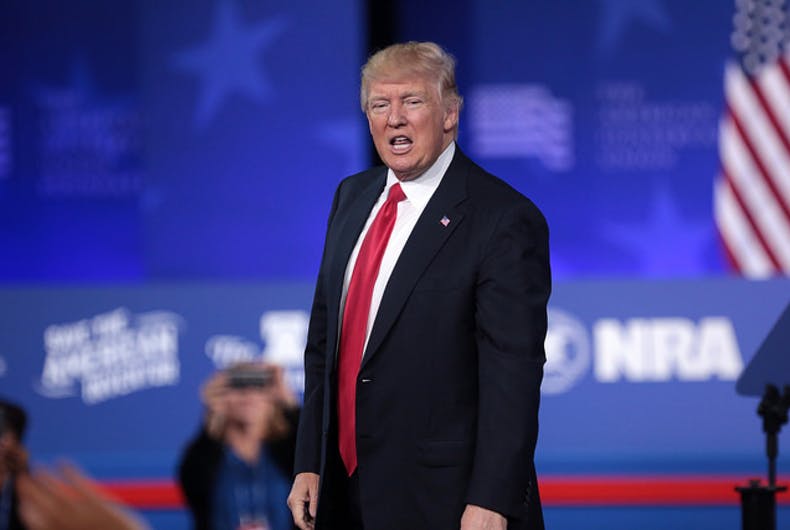 Donald Trump said that he would like to run against South Bend Mayor Pete Buttigieg.

Trump was talking with Fox News host David Webb on his far-right SiriusXM show Reality Check when he said that he might end up campaigning against Senator Bernie Sanders (I-VT), former Vice President Joe Biden, or “the mayor from Indiana.”

“I think I’d like running against him, too,” Trump said, referring to Buttigieg. “But it’ll be interesting to see it unfold.”

According to The Hill, this is the first time that Trump has mentioned Buttigieg in public.

“It’s a cynical political strategy that works in the short term but winds up weakening the whole country in the long term.”