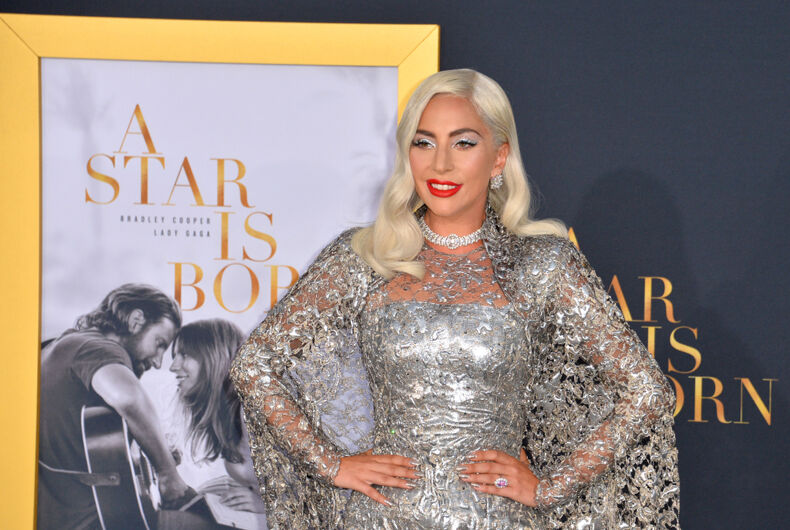 September 24, 2018: Rafi Gavron at the Los Angeles premiere for "A Star Is Born" at the Shrine AuditoriumPhoto: Shutterstock

Lady Gaga surprised the audience at the Daily Front Row’s annual Fashion Los Angeles Awards when she acknowledged her longtime hairstylist as the inspiration behind her song, “Hair.”

Gaga presented Frederic Aspiras with the hair artist of the year award and gushed over him during a 15 minute speech.

“He’s not just, in my eyes, the greatest hairstylist in the world, he’s the brother I never had. He’s truly one of my best friends in the whole world,” she said. “I witness fearless passion running through you every day.”

Aspiras shared the love too, saying, “She’s my inspiration. We’ve been working for 10 years and every day she inspires me to be a better person and to be true to who I am and to love myself.”

With Gaga well known for her elaborate outfits and hairstyles, it’s no wonder she’s a huge fan of Aspiras. Over the decade they’ve worked together he’s helped define her look.

Hate groups have come unhinged over the Equality Act. You won’t believe what they’re saying.