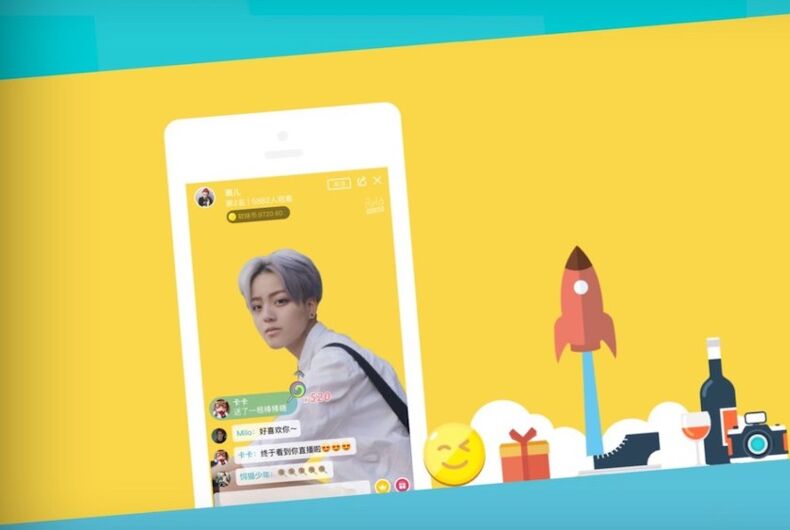 Rela (热拉), a popular dating app for lesbian and queer women in China, exposed the data of its more than 5.3 million users because its server wasn’t password protected. A company spokesperson says the database has since secured.

Rela isn’t just a hookup app, it’s a community that serves as a “portal for movies, literature, and other resources, ranging from event information for lectures on LGBTQ topics to contact details for overseas marriage services.”

Users of the app suspected the Chinese government of temporarily shutting down the app in 2017, but it’s unclear if the government was actually involved. During that period, the app itself, its Twitter-like Weibo account and its website, were all inaccessible.

In April that same year, another gay Chinese dating app, Zank, was also shut down, reportedly because the government accused it of “broadcasting pornographic content.”

The potential leak raises serious concerns considering that China is antagonistic towards its LGBTQ citizens.

Homosexuality is technically legal in China, but the Chinese government harasses and imprisons LGBTQ activists and has no laws agains so-called ex-gay conversion therapy. Three years ago, the country banned all LGBTQ TV and queer web content, calling it similar to incest and sexual abuse.

The government’s anti- LGBTQ sentiment stems mostly from viewing queer identity as a form of  social protest rather than religious stigma against homosexuality (as is the case in the U.S.). The Chinese government approach to queer issues and groups is roughly summarized as “don’t encourage, don’t discourage, don’t promote.”

Over 20,000 protestors showed up at a hate group’s international conference