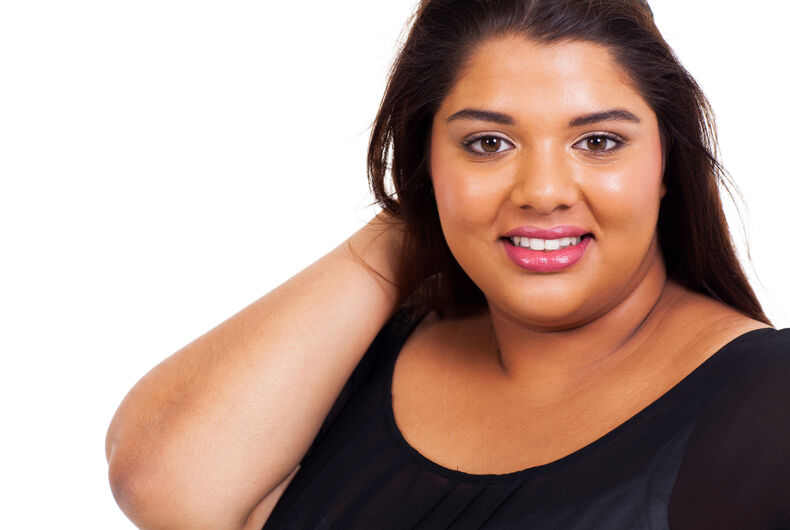 A study published in the journal Pediatric Obesity has found that LGBTQ youth are likely to be bullied and teased about their weight — and the harassment they face can be for being under- or overweight.

Researchers from the University of Connecticut’s Rudd Center for Food Policy and Obesity found that 44-70% of teenagers across sexual identities reported weight-based teasing from family members, 41-57% from their peers, and 44% reported receiving harassment over their weight from both.

Similar numbers were found amongst transgender and non-binary youth, with 61.6 percent of assigned female at birth non-binary teenagers reporting harassment over their weight by families, as well as 64.4% of transgender boys dealing with the same.

Body weight was the third most common reason these teens faced harassment, right after sexual orientation and gender identity.

Related: Queer youth have higher chance of obesity & diabetes according to new study

Lead author Rebecca Puhl, in a release from the school, said, “Body weight is often absent in school-based anti-bullying policies, and our findings suggest that heightened awareness of this issue may be warranted in school settings to ensure that weight-based victimization is adequately addressed and that sexual and gender minority youth are recognized as potentially vulnerable targets of weight-based bullying.”

This study is the first of its kind, examining the intersections between weight-based harassment and LGBTQ youth, and was based on findings presented in the 2017 LGBTQ National Teen Survey, and included 9,838 LGBTQ teenagers.

Teasing and bullying over both weights was found to be very common in school, with 1 in 4 of the teens reporting they faced teasing over their weight while on campus.

One intriguing finding was that harassment was an issue no matter the physique of the students in question. While up to 77% of those surveyed experiences harassment for being overweight, 55-64% of those who were underweight also faced weight-based teasing and abuse.

With the United States adolescent obesity rate currently at 20%, harassment due to weight has become widespread, and can lead to additional consequences, including issues surrounding depression, suicidal ideation, eating disorders, and body image issues.

Bernie Sanders announces his 2020 presidential bid & the internet has thoughts