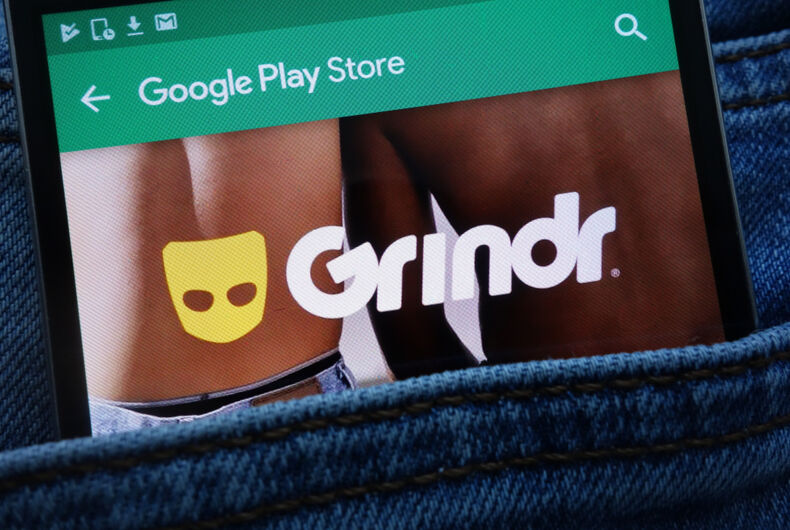 A product safety lawsuit filed in 2017 against the gay hookup app Grindr could change the legal landscape for app and website developers.

In 2017, Matthew Herrick, a gay waiter and aspiring actor in New York City, filed a lawsuit against Grindr after his ex-boyfriend allegedly created fake profiles showing Herrick’s face and addresses. Herrick says over 1,000 men contacted him via text or at his home and place of work demanding sex.

Herrick also claims that he contacted Grindr over 50 times to complain, but the company failed to take any action other than sending auto-replies that they were looking into the fake profiles.

A 1996 law known as the Communications Decency Act typically protects website and mobile apps from being legally liable for content posted by their users. But Herrick’s legal team is trying to use a “products liability” law that holds product manufacturers liable for harm caused by their poorly designed products. The law is typically used to sue manufacturers of power tools, car parts and kitchen appliances.

Herrick says Grindr produced an app that is “defective in its design,” “fundamentally unsafe” and “unreasonably dangerous,” according to NBC News. Furthermore, he says the company’s delayed response was neglectful and allowed Herrick’s ex to “weaponize” the app.

Last June, a federal district judge threw out Herrick’s lawsuit, but a federal appeals court will likely decide within a few months whether Herrick’s case should proceed.

If it does proceed, it could set a groundbreaking precedent that would hold companies like Facebook, YouTube and others liable for failing to regulate people spreading false information on their platforms.

Tech-industry interest groups say the lawsuit would saddle websites and mobile apps with too much responsibility, effectively shutting them down as avenues for free speech.

A similar shutting own occurred after the 2018 passage of FOSTA (the Fight Online Sex Trafficking Act). FOSTA is a a federal law that holds online companies liable for any “sex work” content posted by users.

Shortly after FOSTA’s passage, Craigslist and Backpage removed their personals sections, and Tumblr purged millions of users who posted adult content, all in a bid to avoid prosecution under the broadly written law. If Herrick’s case proceeds, apps would need to drastically change how they handle user-generated content too in order to minimize their legal liability.