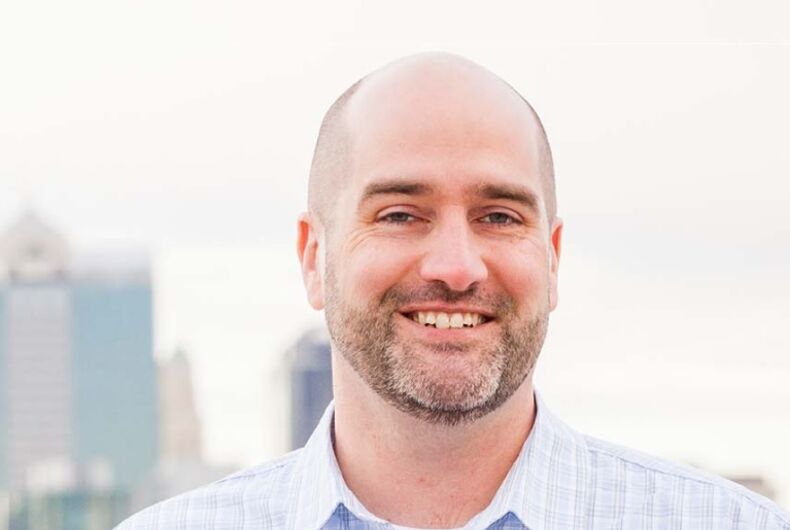 A gay state representative wrote a heart-felt column about how his colleagues have repeatedly voted against his equal rights.

Missouri Representative Greg Razer (D) has been trying to get LGBTQ anti-discrimination protections into Missouri law for years.

Every year for 21 years, the Missouri Non-Discrimination Act has been introduced, and every year it has failed.

So Razer tried something easier this year: an amendment to ban sexual orientation and gender identity discrimination against House staff members.

“One would think an amendment in 2019 that simply says we won’t fire staff members because they’re LGBT wouldn’t be difficult to pass,” Razer wrote in a column for the Kansas City Star.

All the house Democrats voted for the bill, but Republicans voted against it and they hold a majority in the state house.

“The majority of my colleagues voted to retain the right to fire Missourians who work for them simply because they are LGBT like me,” he wrote. “That in and of itself is proof that our employees need this protection.”