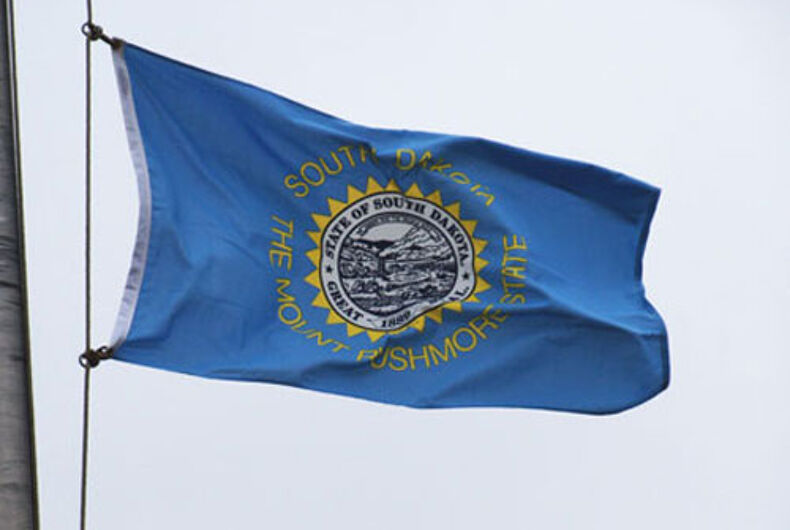 South Dakota lawmakers have dealt a blow to SB 49, a bill that would have barred transgender athletes from competing in school sports with others of their gender.

In a 5-2 vote, SB 49 was deferred by the Senate Education Committee until the 41st legislative day in the current session. The session doesn’t last 41 days, however, meaning that SB 49 has effectively been killed for the session.

The bill would have voided the existing procedure endorsed by the South Dakota High School Activities Association. In it, transgender students are allowed to participate in sports congruent with their gender. SB 49 would have restricted them to competing as the gender on their birth certificate.

“We’re thrilled with the committee’s decision to let the SDHSAA procedure stand,” said the policy director for the ACLU of South Dakota, Libby Skarin, via a release.

“No one is harmed by allowing transgender people to compete consistent with who they are. The committee’s motion to kill this bill sends a clear message of inclusion and acceptance for our transgender friends and neighbors and that there is no place for discrimination like this in South Dakota,” Skarin added.