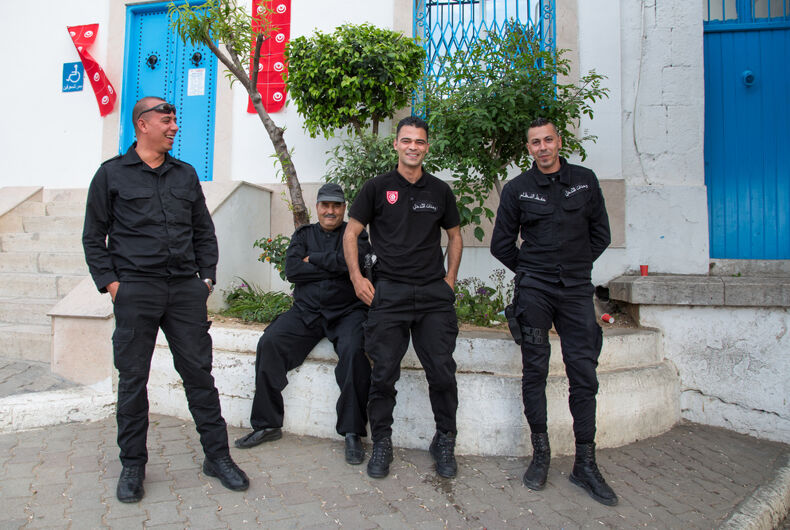 Here are the grim details of such examinations and some of the organizations opposing them.

The ten men were arrested during a police raid at a Pongwe Beach party on Saturday, Nov. 3. The men have since been held without charges.

Related: Tanzanian governor wants people to report suspected gay men so they can be arrested

The doctors can allow anyone to assist, observe or take photos, adding to the humiliation.

In April 2017, Tunisia’s National Council of the Medical Order issued a statement calling the exams an unjustified violation of individual integrity and called for their end. Similarly, the United Nations Committee Against Torture has condemned the practice as “cruel, inhuman, and degrading.”