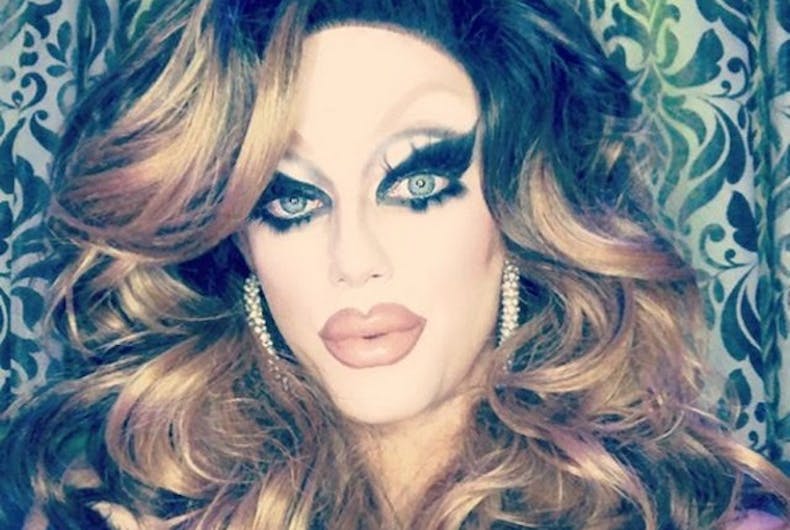 Drag queen Morgan McMichaels posted on social media that she broke her hand while punching a Nazi.

In a post on Instagram, Morgan wrote that she was at a store when a man who said he was a Nazi approached her.

He tried to punch her and then he allegedly said that “he wanted to cut my faggot throat.”

So she punched him back.

Related: These ‘Drag Race’ stars were attacked at a kabob shop. They got the last laugh.

“This faggot will not be victimized,” Morgan wrote.

So ya my hand is broken …. I was approached by a man at the store Who informed me that he was a Nazi and he wanted to cut my faggot throat after he took a swing I obliged him and finished the fight…. this faggot will not be victimized …..

She has not said whether she filed a police report about the incident.