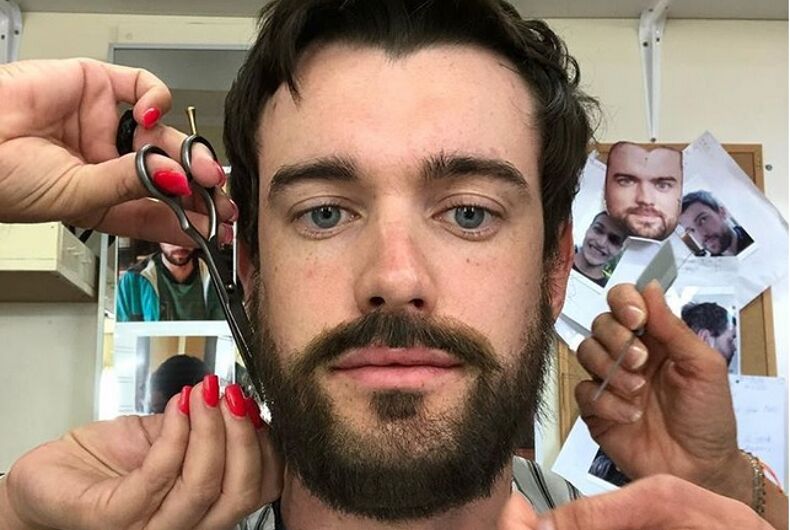 Disney will feature its first gay character in a movie in the upcoming film Jungle Cruise.

The movie, which is based on a Magic Kingdom ride, will star Emily Blunt and Dwayne “The Rock” Johnson, and it takes place in the 19th century.

Jack Whitehall will play Blunt’s brother, who is described as “hugely effete, very camp and very funny” and he “makes clear he has no interest in women.”

I’m so honoured to be part of this epic adventure – @disneysjunglecruise. Filming is underway and I am having the time of my life with my amazing co stars. It’s so cool to be part of something of this scale and also as possibly one of the biggest Disney nerds on the planet so exciting to be working on a project with this much history. Watch to the end of this video and see the most incredible set I’ve ever seen. They built it from the ground up and walking onto it for the first time a month ago was like stepping back in time. Can’t wait for you to see this film… #junglecruise

According to a source who spoke to The Sun, it will be the biggest-paying role Whitehall has ever had, and Disney hopes to make an entire franchise out of the film along the lines of Pirates of the Caribbean.

The movie, which is expected to be released next year, is already being filmed, according Whitehall.

“Filming is underway and I am having the time of my life with my amazing co stars,” he wrote on Instagram.

A few people on social media have complained about a straight man playing a gay role.

Such a dam shame it’s so hard to find gay actors to play gay roles in hollywood 🙄. Do better @disney @jackwhitehall https://t.co/QUQ3qbb8NZ

A few others were upset that the character is going to be “camp.”

But while mainstream media outlets like the Independent are really pushing back against the supposed outrage on social media, a search of Twitter turned up only a few tweets on the matter, and only a couple of them had more than a hundred likes.

Unlike the controversy surrounding Scarlett Johansson being cast as role as Dante Gill – a transgender man – last month, this “outrage” appears fairly muted.