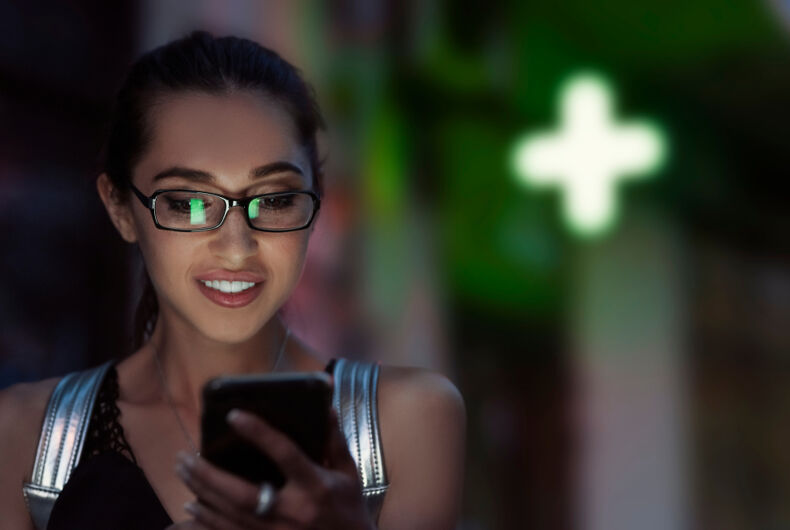 The Trump administration is removing information for LGBTQ people and women from government websites again. The Department of Health and Human Services (HHS) removed and altered language from its website on the provision of the Affordable Care Act that prohibits discrimination in health care services.

Dismantling Obamacare has been a priority for President Trump as he systemically attempts to undue the Obama presidency. Vice President Mike Pence, an far right evangelical, is well-known for his opposition to LGBTQ rights and women’s right to make their own healthcare decisions.

“The Department of Health and Human Services has sent a clear signal that it doesn’t intend to protect the rights of women and LGBTQ individuals,” DNC LGBTQ Media Director Lucas Acosta and Women’s Media Director Elizabeth Renda said in a joint statement.

“The Trump-Pence administration’s decision to hide these resources — and the likely forthcoming action from HHS to roll back enforcement of discrimination protections — is shameful and part of a continued effort to rip away access to medical care for women and LGBTQ people.”

Trump has stuffed anti-LGBT political appointees into top jobs at the department. The White House has already rolled back a rule that banned discrimination against transgender people in health care.

Earlier this year, the Trump Administration created an office in the HHS specifically to advocate for health care workers who say their religious freedom has been violated, giving them a license to discriminate against LGBTQ people.

A transgender woman was found dead in Orlando. Then the media insulted her.