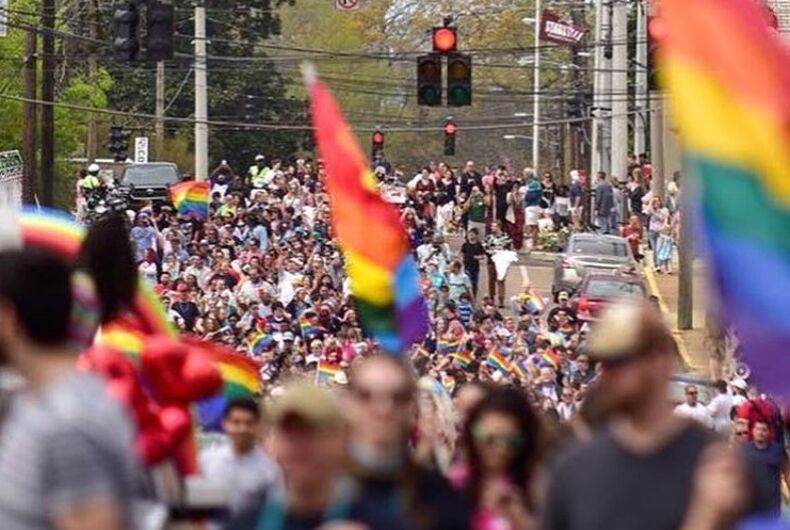 But it was four members of the city’s board of aldermen whose Feb. 21, 2018, no votes set off a firestorm.

With their votes, the city had rejected the request for the city’s first Pride parade.

Speaking in favor were MSU students and officials, Starkville business owners and other citizens. Only two people spoken against the parade, and the mayor had warned everyone of the firestorm.

It came. The backlash and a pending lawsuit prompted the board to change course, and the parade went forward on March 24.

The result wasn’t just the first Starkville Pride parade. It was the biggest parade in city history.

Right-wing preachers have turned their shows into infomercials