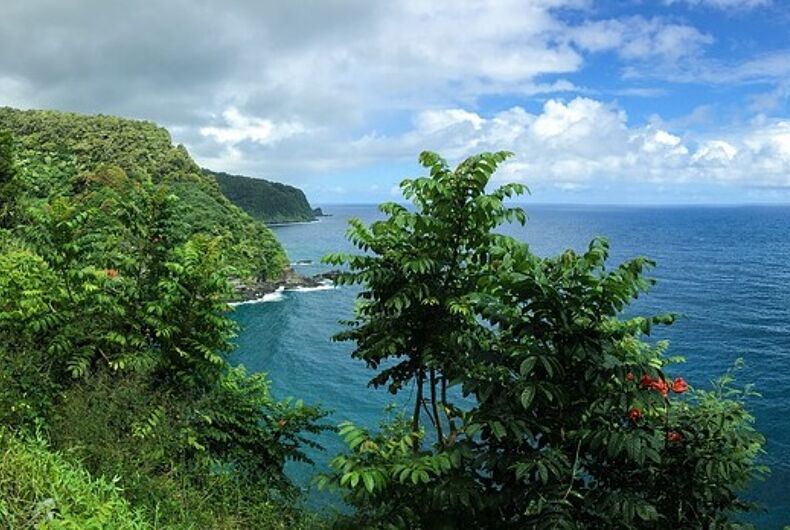 Gay conversion therapy may soon be outlawed in the Aloha State.

Hawaii’s governor is expected to sign legislation that would ban gay conversion therapy for minors. Hawaii would join 10 states, plus DC, with such legislation.

The chair of the Hawaii’s LGBT Democratic caucus praised the bill.

“This has been a priority for the caucus for years,” Michael Golojuch said to Hawaii News Now. “It ensures that LGBTQ youth will not be tortured by mental-health professionals.”

At least 36 U.S. cities also ban the practice. Among them are Cincinnati, Seattle, Tampa and New York City.

Adam Rippon slays in Dancing With The Stars debut

1,000 drag queens will ‘welcome’ Trump to London when he visits