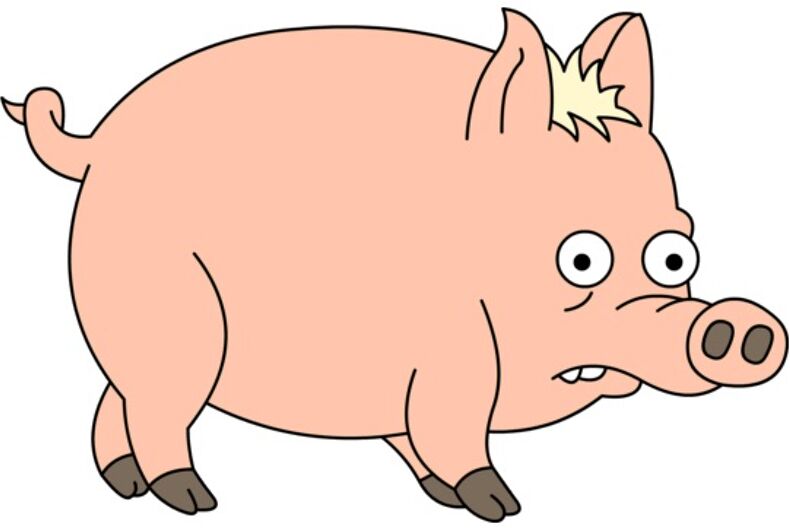 Sing this little ditty from the Simpson’s enough and you may start to believe in Spider Pigs and imagine these porkers rolling in mud before crawling on walls.

Likewise, maybe if Donald Trump and Republican congressional leaders spout off that they only hire “the best and the brightest” enough times, one may come to see their picks for government jobs as the most qualified leaders ever to serve the people of the country.

Trump and other Republicans, however, translate “the best” as the most ideologically far-right, and “the brightest” as ultra-conservative financial backers.

The mandate of commission is to monitor and review reports of religious freedom violations throughout the world and to make policy recommendation to the President, Secretary of State, and Congress.

“The FRC often makes false claims about the LGBT community based on discredited research and junk science,” the hate group tracking organization writes on their website.

“The intention is to denigrate LGBT people as the organization battles against same-sex marriage, hate crime laws, anti-bullying programs and the repeal of the military’s ‘Don’t Ask, Don’t Tell’ policy.”

Right-wing ideologue, James C. Dobson, who previously founded Focus on the Family in 1977, which today functions as the largest theocratic-right organization in the United States, also created the Family Research Council in 1981.

It has developed into a major influential theocratic-right organization campaigning for so-called “traditional family values” as FRC sees it.

In the face of Internal Revenue Service investigations of FRC’s overt lobbying activities, FRC administratively separated from FOF in 1992 to become an independent organization. Gary Bauer took over the helm as president until 2003 when Tony Perkins succeeded him.

Perkins has argued that “Homosexual men are more likely to abuse children than straight men.” Commenting on Elena Kagan’s nomination to the Supreme Court, he said, “We do not need a justice on the Supreme Court who sees it as her life mission to write the homosexual version of Roe v. Wade by striking down one-man, one-woman marriage across America.”

Now, Tony Perkins will peer down from his ceiling web across the globe to monitor violations of religious freedom. The Spider Pig will now guard the slop house and we can all look forward to a good old-fashioned romp in the mud.

Pride in Pictures 1972: An angry mom starts another movement