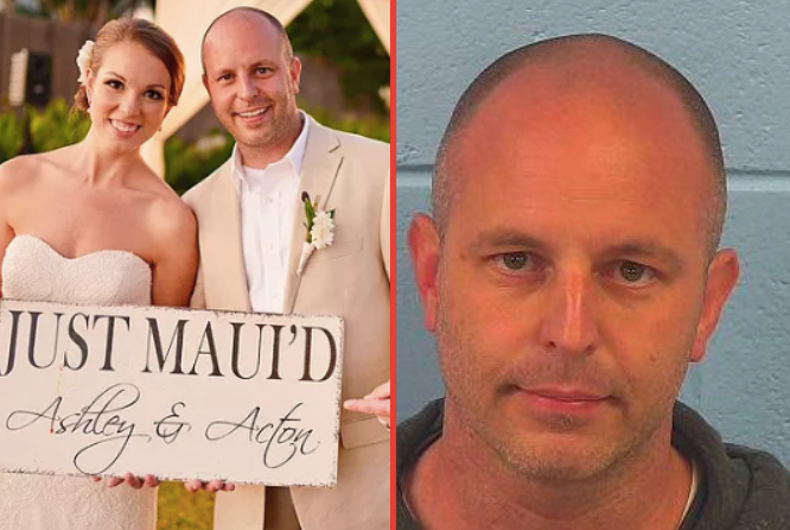 Acton Bowen, a well-known youth pastor from Hoover, Alabama, was arrested last week on charges related to his sexual molestation of a teen boy. Now more victims have come forward.

Bowen was arrested after a six-month investigation into accusations from a teen boy whose family considered Bowen a “friend.”

Now four more individuals have come come forward to say that Bowen sexually abused them when they were between the ages of 12 and 17. Several of the victims are adults now.

“When we met with the first victim, our worst fear was that there could be more young boys who had been molested and preyed upon by Acton Bowen,” said Hoover police Captain Gregg Rector. “It appears our worst fears are now becoming reality. Sadly, this case continues to mushroom with each passing day.”

Bowen denied the original accusation in a statement:

My family and I trust the legal system and the people who are entrusted with the duty of protecting each of our rights. I believe the truth will stand and I will be vindicated of this false accusation. We ask that each of you keep everyone involved in this process in your prayers.

He has not yet commented on the new accusations.

Prosecutors have filed seven new felony charges against Bowen in light of these new accusations. His bond is set at $500,000.

She also filed to take temporary possession of their home, to prohibit Bowen from taking money from their bank account other than for living expenses, and for a restraining order against her husband.

“She fears for her immediate safety from (her husband) and any third parties that may attempt to contact (her husband) as a result of the crimes for which he has been alleged to have committed,” the complaint said.

On Friday, a judge granted her request. Bowen was staying with family last week after he was released on bond, but was arrested again this week on the new charges.

Another detail came to light in this story last week. Bowen runs Acton Bowen Outreach Ministries, which has an advisory board. Two board members resigned on Friday.

One of the board members, Gadsen attorney Trenton Garmon, told AL.com that he and another board member had two ways of protecting the “sexual integrity” of the organization.

The other demand was that Bowen follow the “Guardian Policy,” a rule similar to the one Mike Pence follows: he was never to be alone in a room with a woman other than his wife.

But there was a twist: “And we requested that he never be alone with a male minor which I considered to be someone under 16 years old,” Garmon said.

That’s an odd request to make before Bowen was arrested.

“I was told that these minimums were being followed. Yet, in light of the allegation, it appears that the Guardian Policy was not always honored,” Garmon said.

Bowen has a history of anti-gay comments and decried “sexual immorality” in his popular book Escape the Noise. The book is a “devotional” for youth.