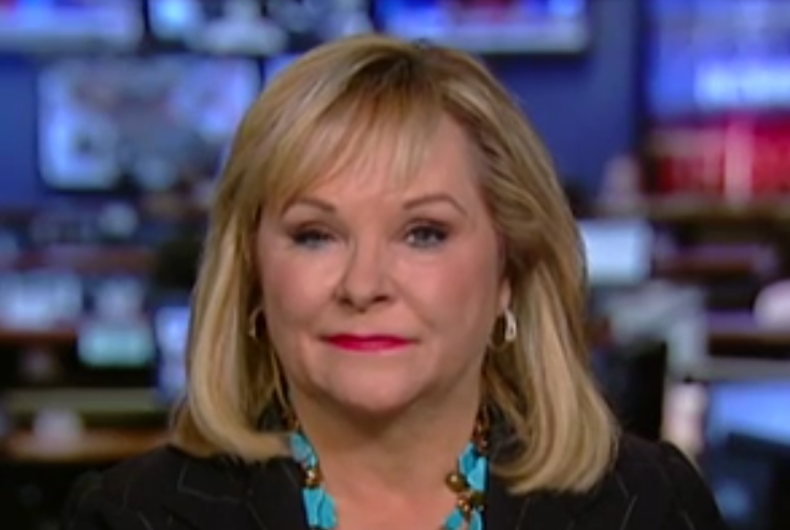 UPDATE: Oklahoma Governor Mary Fallin signed the bill that would allow child welfare organizations — including adoption and foster care agencies — to turn away qualified Oklahomans seeking to care for a child in need in May of 2018.

The Oklahoma House passed a bill yesterday that would allow adoption and foster care agencies to discriminate against parents whose lives violate the “sincerely held religious beliefs” of the agency.

The “Adoption Protection Act” passed the GOP-controlled house in a 60-26 vote. A similar bill has already passed the Oklahoma Senate.

Supporters of the bill stressed that the state’s foster care system is “overloaded.”

While most people would think this is an argument in favor of maximizing the number of available parents to take children in, supporters say that religious agencies will take their ball and go home instead of placing kids in decent homes that violate the agencies’ “sincerely held religious beliefs.”

Related: The Christian right is worried that the gays are ruining the musical ‘Oklahoma!’

Opponents said that the bill would allow discrimination based on anti-LGBTQ hatred.

Oklahoma Governor Mary Fallin (R) is expected to sign the bill, which would make it the only anti-LGBTQ state law passed in 2018.

Editor’s note: A quote from Father Brian Schieber advocating for passage under the guise of “religious freedom” was originally included in this article. Schieber actually gave his prayer in the Kansas statehouse as that state considers similar legislation; he did not give the prayer in Oklahoma. We regret the mistake.