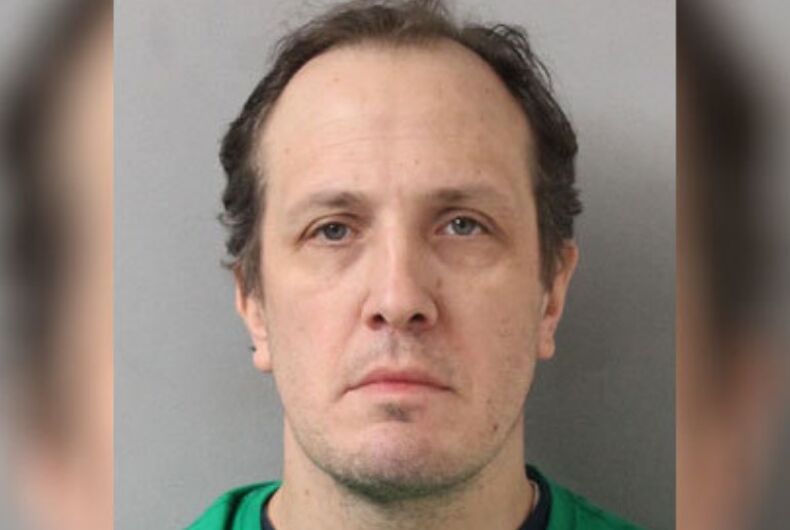 Patterson was a pastor for over 20 years at the Nolensville Road Baptist Church in Nashville, Tennessee. He resigned on September 24, 2017, and moved to Pennsylvania. Police say that the accusations of child abuse started to come out shortly after he left the church.

The Metropolitan Nashville Police Department (MNPD) have not released much information about the crimes themselves. A statement said that Patterson was accused of touching children, mostly boys, while they were in their underwear and having them sit on his face and stomach.

The MNPD’s Child Sexual Abuse and Exploitation unit investigated Patterson for six months and identified eight victims who said they were molested by Patterson from 1997 to 2017.

He was arrested on March 8 in Pennsylvania and has refused to talk to police.

Patterson is being charged with eight counts of aggravated sexual battery, each tied to a different victim. Police have not said how old the victims were at the time of the alleged misconduct, and they expect more victims to come forward now.

This isn’t the first time Patterson has been in the news. In 2003, when the city council was considering adding sexual orientation to the local anti-discrimination law, he vocally opposed it.

“We want to make sure we keep the pressure on, let them know that anytime they bring this up, we’ll be down here to oppose it,” he told The Tennessean in 2003.

Nolensville Road Baptist Church member James Thomas said that church leaders didn’t know anything about the accusations until a day after Patterson resigned, and that he hasn’t been allowed back at the church.

“Our hearts grieve for the families involved,” Thomas said in a statement.

The Nolensville Road Baptist Church has removed any mention of Patterson from its website. Police say the church has been “fully cooperative” with the investigation.