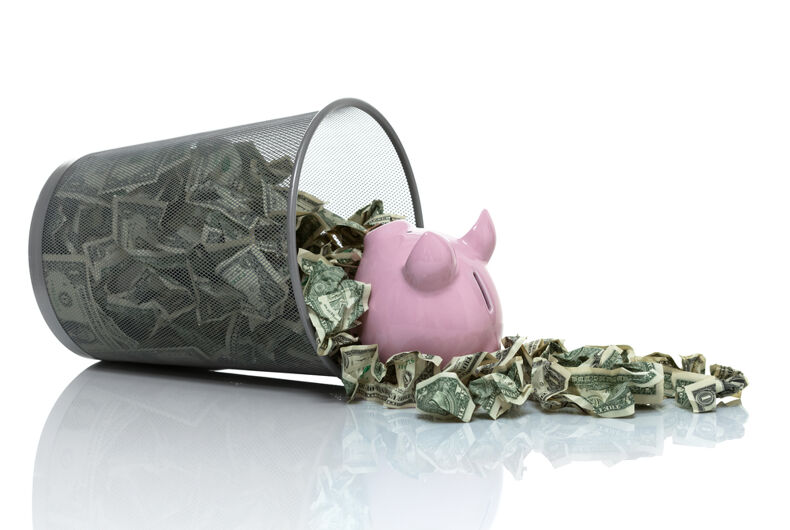 Despite overwhelming support for a proposed hate crimes law, Indiana Republicans have squashed the idea to appease their religious right supporters. Indiana is one of only five states without a hate crimes law.

While Indianapolis was named one of twenty finalists for Amazon’s “HQ2” offices that would bring thousands of high paying jobs to the area, the Fortune 500 company was crystal clear that it would choose a location that values diversity and equality. Experts had already expressed reservations that Indiana would land the prime development and today’s decision only adds another nail to the coffin.

The state is still reeling from former Governor Mike Pence’s disastrous attempt to legalize discrimination against LGBT people, but now state Republicans have completely surrendered to the demands of a small minority that demands complete obedience. Pence infamously went on national television to defend the law he signed while surrounded by the state’s most vociferously anti-LGBT activists and refused to say whether he thought LGBT people should be discriminated against.

“Republicans reinforced just how out-of-touch they are with the majority of Hoosiers, blocking a policy nearly two-thirds of Hoosiers support and 45 other states have enacted,” Indiana Democratic Party Chairman John Zody said in an emailed statement.

With overwhelming support behind the legislation, religious right acolytes used bizarre logic and outright lies to justify their opposition.

Micah Clark, Executive Director of the American Family Association of Indiana claimed that in states that have hate crimes laws, “non-violent people who were simply expressing religious or traditional values” have been “punished,” despite any examples – since it hasn’t happened.

But in an even stranger moment, former RNC Vice Chairman James Bopp, a conservative attorney who represents the National Right to Life and Focus on the Family, told legislators about a harrowing experience he had once at Cornell University.

Bopp claimed he was giving a speech when protesters stormed the stage, got violent, and threw semen on his suit jacket. He found the stain after the event was over, he said, “but I didn’t get AIDS.” He made no attempt to connect his strange unverified story to hate crimes laws.

Related: Will LGBTQ inclusion be a factor as Amazon shops for its second headquarters?

As quickly as the religious right is to claim victimhood, the likelihood that the incident even happened is low. An internet search didn’t find any other claims about the supposed incident that would have been widely covered in the press.