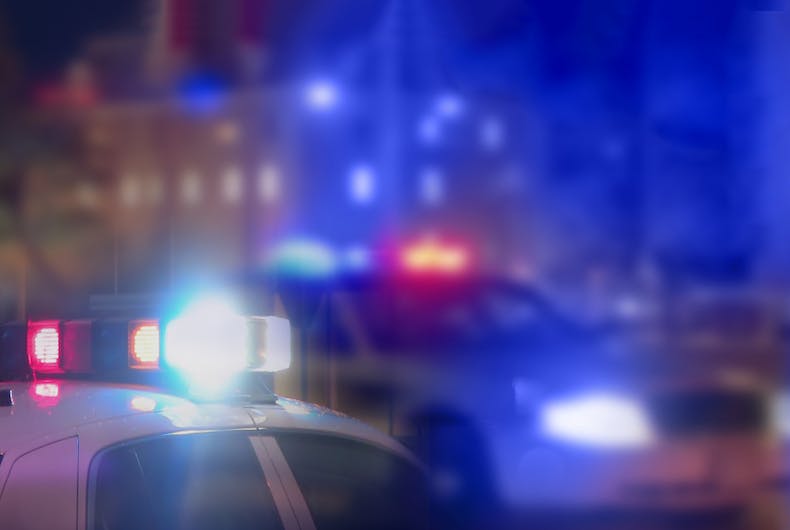 In the first year of the Trump-Pence administration, anti-LGBT crime hit a new high. A stunning 52 individual crimes against gay, lesbian, bisexual and transgender individuals took place in 2017, up from only 28 the year before.

The report comes from the National Coalition of Anti-Violence Project, a non-for-profit watchdog group created to monitor crimes against the LGBT community. 2017 scored the highest number of crimes against queer people on record in the 20 year history of the organization.

The National Coalition of Anti-Violence Project has linked the uptick in violence to a singular entity: the Trump-Pence White House, which has fueled anti-LGBT rhetoric on a national scale.

Though 2016 did have more victims, largely due to the Pulse Nightclub Massacre, those all stemmed from a single event. 2017 saw 52 individual events, all of which claimed at least one victim.

“Our communities live in an increasingly hostile and dangerous climate, after a year of anti-LGBTQ rhetoric and policies coming from the White House, federal government agencies, state and local sources and in our communities across the country,” said Beverly Tillery, executive director of NCAVP.

Tillery, in a statement, went on to plead for compassion and tolerance for the LGBT community in the present political climate. The NCAVP report also details the identities and circumstances of each hate crime.