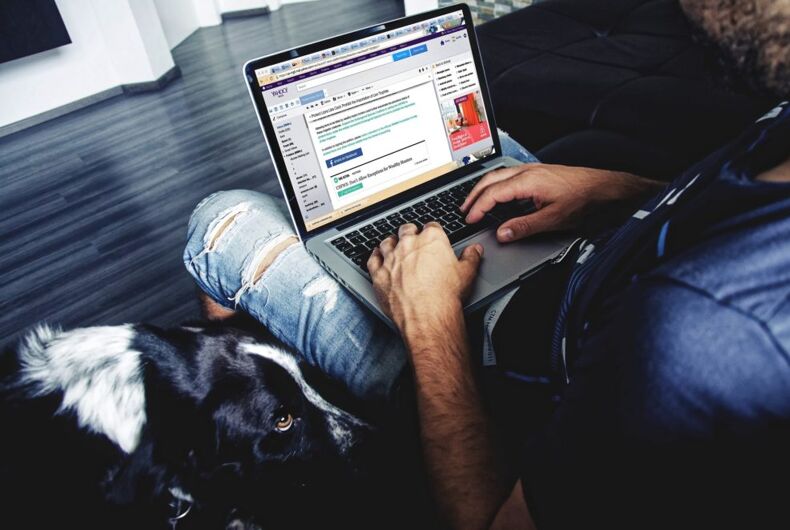 More details are beginning to emerge from the probe into how Russians, posing as Americans, utilized social media to influence the 2016 presidential election in favor of then-candidate Donald Trump.

Among those revelations is the creation of Facebook and Twitter accounts aimed at LGBTQ voters, called LGBT United, The New York Times reports.

“We speak for all fellow members of LGBT community across the nation,” the profiles read, in broken English. “Gender preference does not define you. Your spirit defines you.”

This fact is particularly interesting in light of the fact that Russia enacted a so-called “gay propaganda law” in 2013, banning anything it considers to be promoting homosexuality.

Other accounts included a Black Lives Matter page, one about gun rights, and another centering around dogs, which experts think was used to build a large fan base before slowly introducing political posts.

Paid posts were a part of getting their pages to grow quickly, and Facebook has turned over 3,000 Russia-linked ads to Congress. The social media giant allows publishers to narrowly target audiences with ads, including by geography, age, gender, and state interests.

Yom Kippur is the Jewish “Day of Atonement.”

“For the ways my work was used to divide people rather than bring us together, I ask forgiveness and I will work to do better,” he wrote on Facebook.

When you mix toxic masculinity with American culture, you’ll get gun nuts every time