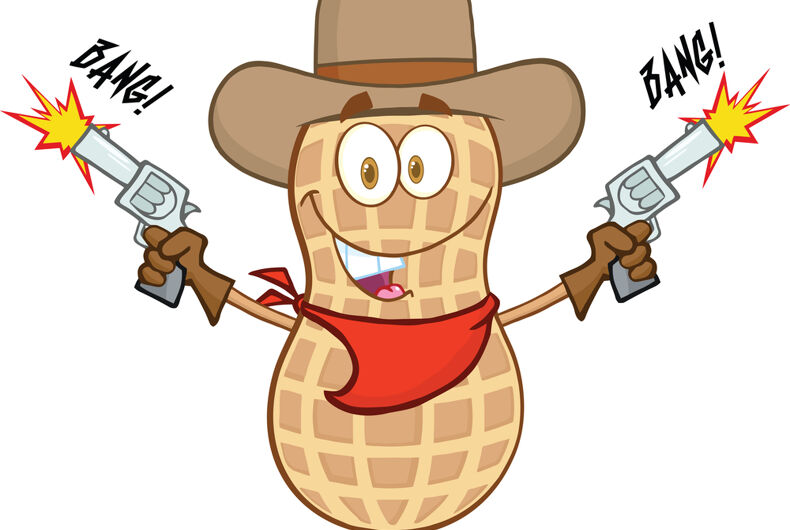 Not your usual gun nutPhoto: Shutterstock

Look at that. A pillow biting chicken queen, who sidelines as an attention whore. Obsessed with his lack of masculinity, and still trying to work out his rage because mommy and daddy didn’t accept him. Sees guns as a symbol of the masculinity he could never achieve, so he hates them, and the people connected with them….

This quote by the administrator of the Disarmanuts Facebook page in response to one of my gun safety commentaries exposes a clear example of something the media rarely underscore in our current climate of gun violence: the gendered character of that violence.

In the over 50,000 shooting incidents in the United States in 2015, including approximately 350 categorized as “mass shootings” of four or more victims, men, mostly white men, committed the overwhelming majority. Since 2013, approximately 160 shootings occurred in schools. We have also seen numerous incidents of gun violence executed at family health clinics, houses of worship, community centers, and other sites with a disproportionate number of female employees. It is no mere coincidence that generally women (55%) favor gun control regulations more than men (40%).

In my attempt to come to an understanding why so many people oppose and resist common sense firearms safety regulations, I have developed a proposition that regulations on firearms challenge the promises of a patriarchal system based on notions of hyper-masculinity with the elements taken to the extreme of control, domination over others and the environment, competitiveness, autonomy, rugged individualism, strength, toughness, forcefulness, and decisiveness, and, of course, never having to ask for help or assistance. Concepts of cooperation and community responsibility are pushed to the sidelines and discarded.

Recently, to test out my theory, I distributed to a number of Facebook pages my understanding for the reasons why the United States remains among the last of the more developed Western countries to institute meaningful and appropriate firearms safety measures. Coming from the vast majority of sites devoted to enhancing firearms safety, members responded very positively, as if what I proposed was obvious, as common sense, and as indisputable.

I also reached out to other locations where I was less likely of receiving nearly universal support. I should have been more prepared for the veracity of responses. The overwhelming majority, who by name or Facebook photo presented as men, rather than discussing or debating, spewed venomous attacks against me in the form of name calling, character assassination, and direct threats. I include a brief sample below keeping the language exactly as responders wrote it. I also include a number of the memes they posted.

Calling My Masculinity into Question

Most members tapped into the larger societal hierarchy of masculinity in terms of the binary of the “Alpha Male” literally and figuratively on top versus the “Beta Male” on the bottom. According to the definitions on Urban Dictionary:

I also found the definition of “Alpha Male Syndrome,” which I surmise most members on the Facebook site would not embrace, since it is a “psychological ailment when a guy always has to push or boss others around, start fights, talk shit, makes himself the center of attention, assume responsibility for anyone else’s triumph while also pushing the blame for his fuck-ups onto others.”

All responses associated with this hierarchy referred to me as “Beta” for the purpose of dismissing anything I have to say. I include only a few representative examples:

In Defense of Hyper-Masculinity: