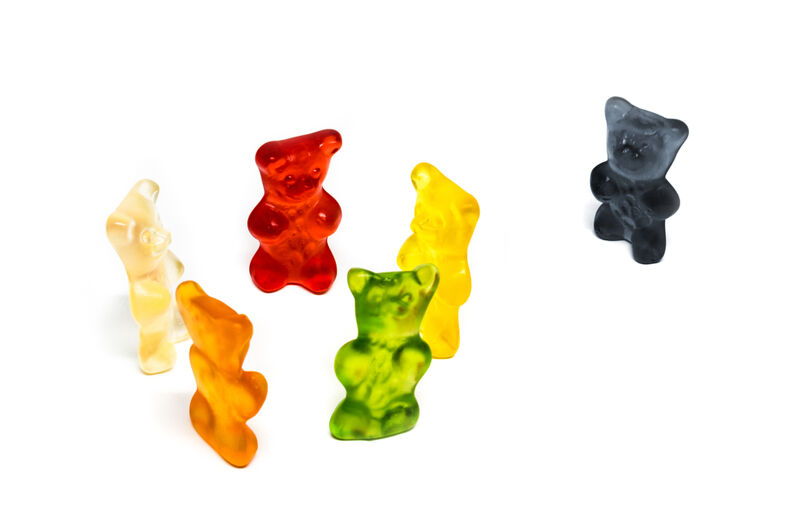 Who is pride for, anyway? It’s supposed to be a celebration of the entire LGBTQ+ community, a time to feel a sense of, well, pride in who they are. But not everyone feels welcome.

LGBTQ Nation readers shared on Facebook that they feel excluded from pride events for a variety of reasons. One of the most common? Being bisexual.

Bisexual readers said they not only felt like there wasn’t a place for them at pride, they shared that they experienced biphobic harassment from the other community members they’d come to celebrate with.

“It was a while ago so my memory isn’t perfect,” Thomas Ashley Beynon recalled. “The announcer on a mic asked a large group to shout out if you’re gay, then lesbian, bisexual and then transgender. Not many people (under 5) shouted for bi (few more for trans but not much) and then he joked something like ‘greedy bisexuals busy somewhere else’ or something equally disheartening.”

Allucard Wolfe noted that they’d been slapped by a twink for sharing that they are also attracted to women, adding that they “expected that from my father not a young gay guy.”

Bisexual folks in straight relationships said they often feel invisible at pride, or they get treated like they don’t belong.

“I don’t fit in anywhere because I’m Bi,” Amanda Schmidt said. “I’m in a straight relationship right now, so people think I’m straight or they claim I’m a lesbian who is not ready to come out. I really wish people could understand.”

One bisexual reader said they’ve given up on pride altogether.

“I went to my second and last Pride five years ago,” Erika Statler explained. “Being a bisexual woman, I was shunned, snickered at, treated like I was diseased, and generally made to feel unwelcomed. I subjected myself to this treatment two years in a row before I gave up on trying to enjoy a celebration that is meant for the LGBTQIA community — only minus the B, T, Q, I, and A.”

Some would argue that the celebration doesn’t include the “L” either.

“Well, at least in my area and (I’ve heard from others) many other places in the United States, there aren’t any Pride events for lesbians,” Sarah Barowski wrote. “We exist, dammit, and deserve to feel pride and not shame about our sexuality.”