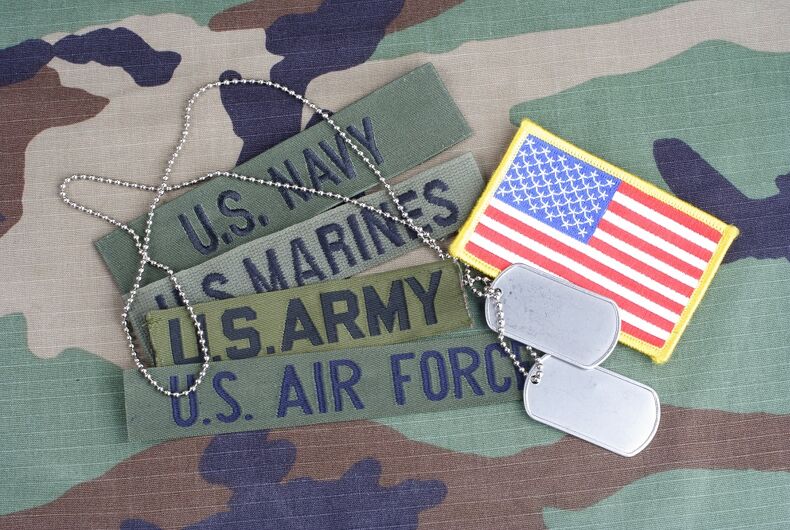 Service chiefs from each branch of the military have come to an agreement to ask the Secretary of Defense for a six-month delay in accepting transgender recruits.

The Marines and the Army were previously seeking a two-year delay.

Several weeks ago, it was announced that the Army and the Marine Corps were seeking a delay of up to two years. Anonymous sources cited concerns about a lack of data on transgender servicemembers.

The chiefs of each branch of the military met with Deputy Defense Secretary Robert Work and hammered out an agreement to seek a six-month delay. Anonymous sources told the AP that they were concerned about criticism from Congress if the delay was too long. They said that the extra six months would give the military time to examine the needs of current transgender servicemembers in order to better prepare for recruitment of transgender people.

HRC’s Stephen Peters disagrees with the need for a delay. “There are thousands of transgender service members openly and proudly serving our nation today, and as they’ve proven time and time again, what matters is the ability to get the job done — not their gender identity.”

According to defense officials, there are currently 250 people in the military who are known to be in the process of transitioning or who have gotten formal approval to correct their gender in the Pentagon’s personnel system.